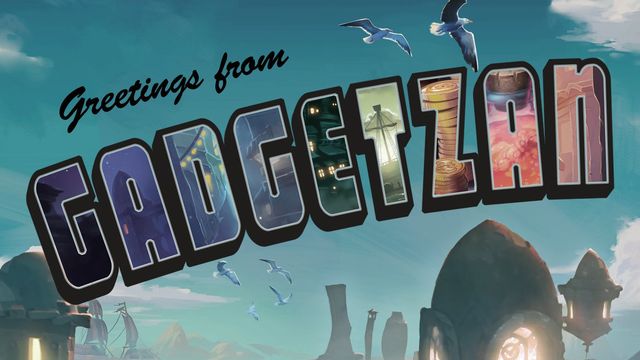 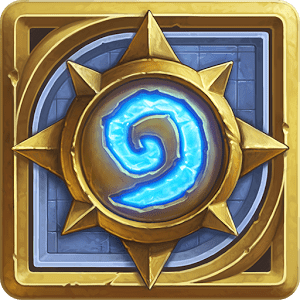 For two years running now, Blizzard has used its yearly BlizzCon celebration as an opportunity to reveal the latest add-on for Hearthstone. It seems like that trend is set to continue this year, as the developer has started teasing the next expansion a week and a half in advance of the BlizzCon opening ceremony.

The teases started yesterday, when the official Hearthstone Twitter account posted an image of a postcard. For those unfamiliar with the World of Warcraft lore that Hearthstone borrows from, Gadgetzan is a trading outpost in the middle of the desert run primarily by goblins. It’s a locale that grew popular in the old days of World of Warcraft because it housed the only universal auction house in the game, meaning horde characters could sell items to alliance characters and vice versa.

Continuing along this line, Blizzard posted an image of an issue of The Gadgetzan Gazette, a fictional Gadgetzan newspaper, to the official Hearthstone website. The newspaper included a number of goofy ads and some lengthy investigative reporting on the “unbreakable” bank vault built by the First Bank of Gadgetzan.

Keen-eyed fans also quickly noticed that one of the ads — for Talan’s Bar — included a link to “chat with Talan.” Clicking that link takes you to Facebook messenger, where you can talk to a bot and try to get further information. Fans on the Hearthstone subreddit have been digging to get as much info as possible, and so far, they’ve discovered some cool tidbits.

For one, Talan can provide a few screenshots that possibly include new card art. Continuing to talk to Talan can also lead to him discussing “a little... opportunity coming up.” Along with the Gadgetzan Gazette article and the postcard emphasizing how “safe” Gadgetzan is, this has led many to guess that the expansion might be themed around a heist of the Gadgetzan bank.

Whatever this new set ends up looking like, we probably won’t get full details until BlizzCon. The BlizzCon 2016 opening ceremony takes place Friday, Nov. 4 at 11 a.m. PT. Polygon will be reporting live from the event and will provide any updates as they happen.

In mean time, you can check out video runthroughs of old and existing Hearthstone content on our full YouTube playlist. That includes the most recent add-on to the game, the One Night in Karazhan adventure. Watch the first week of content from that add-on in the video below.