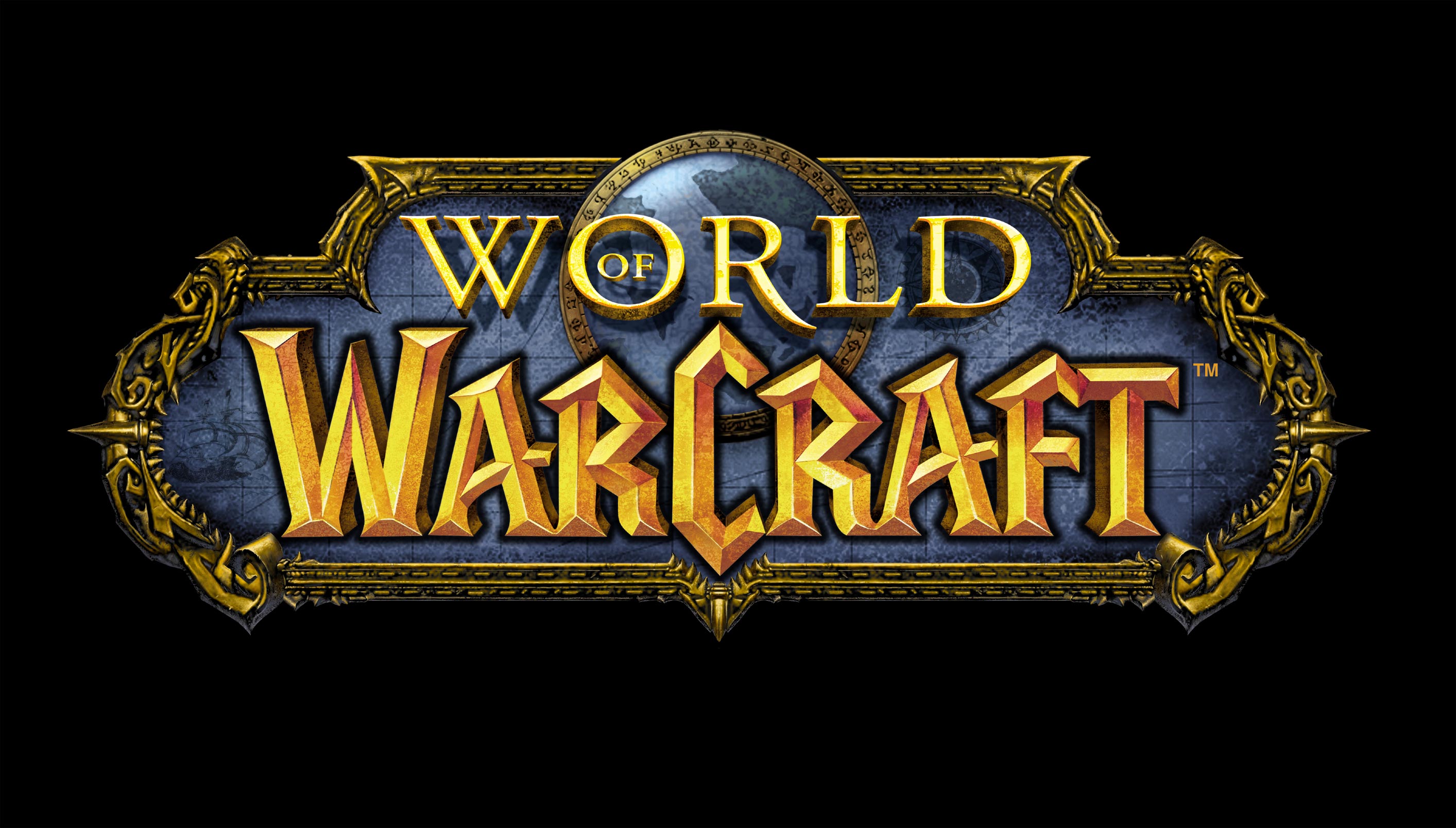 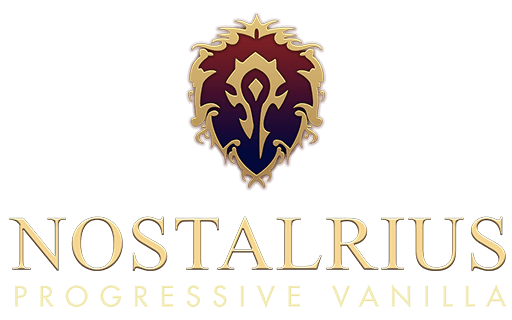 World of Warcraft is undoubtedly one of the most widely known names in all of gaming. It's been such an influence and had such a presence in gaming that people who never even knew a thing about gaming somehow knew about World of Warcraft. Blizzard Entertainment, the company that started it all, recently brought down the wrath of copyright laws upon Nostalrius Begins, a private legacy server hosting vanilla World of Warcraft with hundreds of thousands of total players and 150,000 active players.

This outcome wasn't totally unexpected, as players on the server and the development team behind the server admitted. The private server is not on the good side of copyright laws, but Blizzard has had a reputation of being an upstanding company, never hesitating to communicate to their fans and improve the game experience for people. Private servers that didn't monetize or steal customers from the main World of Warcraft were usually deemed harmless and left alone, but it seems that Blizzard has had a change of heart.

Two days ago, the team behind Nostalrius received a letter of formal notice, threatening to take legal action against the team's hosting company and the developers. The notice demanded the team to shut down the server by the very next day, lest they be sued into the dirt by Blizzard Entertainment.

Nostalrius player Ohhgee shared a bittersweet message regarding the shutdown of the server:

We play for the feeling of riding into Blackrock Mountain with 39 other people who love this game as much as you do, running beside you and laughing in TeamSpeak. We play for 6 hour battles at world bosses. We play for 100+ player battles over Devilsaur Leathers.

We play for the feeling of venturing out into Azeroth and never knowing what lies around the corner, which is a feeling that Vanilla produces better than any game ever has or ever will.

We play for the journey. That is the reason that players like us choose to replay this severely outdated game on a bootleg server. Because this game has a journey that is truly unlike any other game. This journey is a beautiful thing, and it was more beautiful than ever on Nostalrius.
Click to expand...

Popular YouTube entertainer JonTron also spoke on the shutdown of the server, criticizing Blizzard for not allowing people to enjoy the old World of Warcraft.


​
When someone hosts or plays on a private server, especially one the size of Nostalrius, the thought that it may disappear one day always looms in the back of that player's mind. Although Blizzard is well within their legal right to do what they have done, one has to wonder why they've done this.

With recent expansions and major changes to World of Warcraft, starting with Cataclysm, then Mists of Pandaria and Warlords of Draenor, monthly subscriptions have gone down drastically. Blizzard comes under constant scrutiny about splitting off from where they started, simplifying the game until it's easy enough for everyone, and breaking away from what brought in so many fans to begin with: necessary and meaningful group play, expertly-crafted stories and characters, and some of the most memorable dungeons and raids that people still fondly remember today.

Yesterday marked the loss of Nostalrius and with it, over three million characters, 150,000 active players, and an honest team of 30 passionate volunteers who kept the server running all that time. May it rest in peace as the monthly subscriptions in World of Warcraft keep on dropping and fans' respect for Blizzard Entertainment continues to falter.
About author