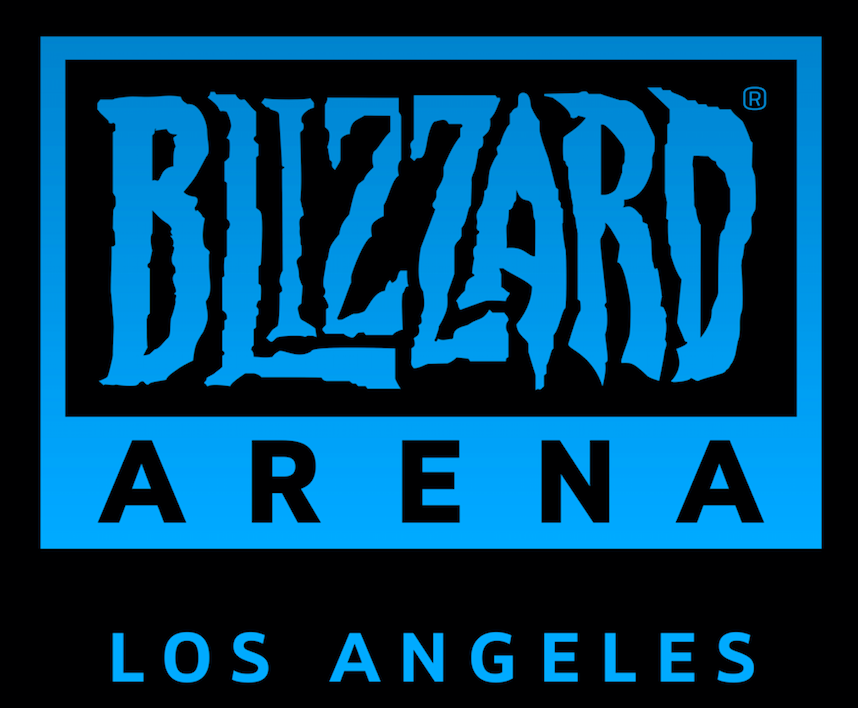 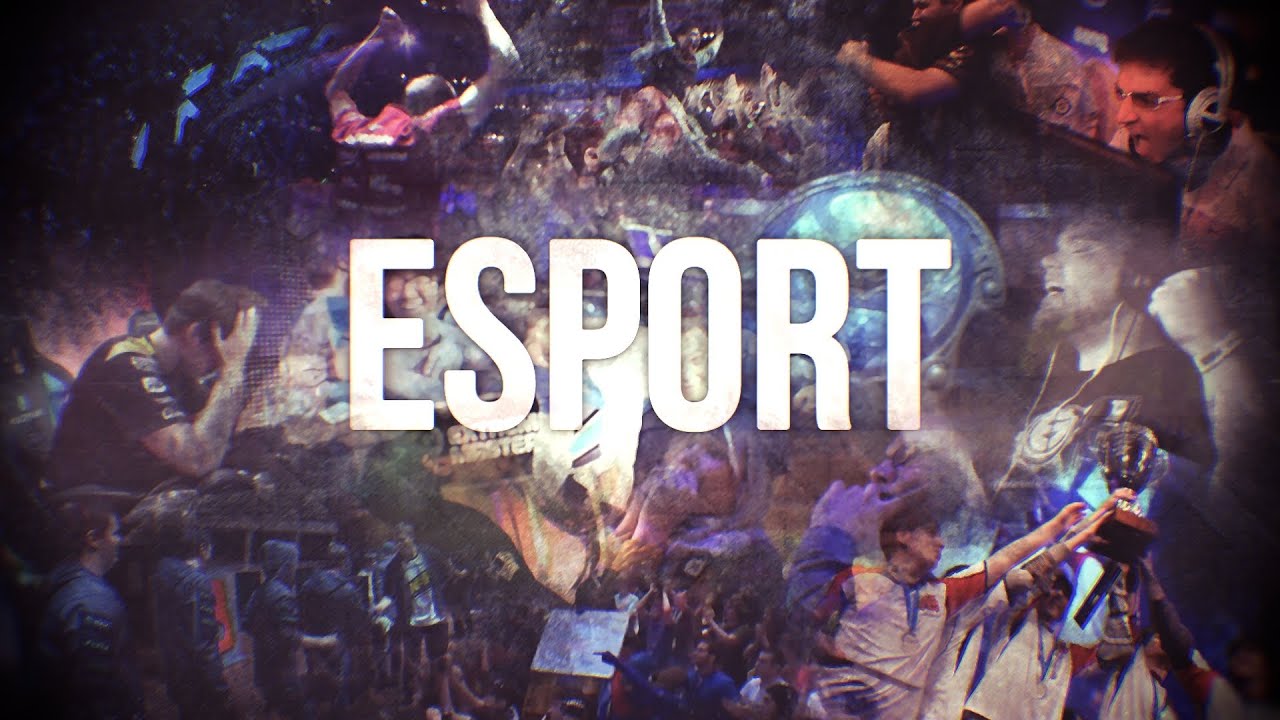 Blizzard is getting even more involved with competitive gaming. The World of Warcraft and Overwatch studio publisher today announced what it's calling a "state-of-the-art" venue in Los Angeles called the Blizzard Arena.

Located at the famous Burbank Studios in southern California, the Blizzard Arena is described as a "cutting-edge live-event destination for pro players, esports fans, and everyone else who loves premier competition." It's being made for professional gamers, spectators, and media alike, and it's due to open next month.

​
The Blizzard Arena has multiple sound stages and control rooms for broadcast activities, and practice facilities for teams. Additionally, there is a store where people can buy items based on the particular event going on.

Set to open on October 7 for the start of the Overwatch Contenders Season One Playoffs, the Blizzard Arena will host other tournaments as well throughout the year. Some of the other events include the Hearthstone Championship Tour's Summer Championship, the Heroes of the Storm Global Championship, and the finals of the World of Warcraft Arena Championship.

Additionally, the Blizzard Arena will host Overwatch League matches. As announced previously, the Overwatch League kicks off later this year. It's the first major, city-based competitive gaming league, and New England Patriots owner Robert Kraft is among the team owners.

Blizzard did not share any images of the Blizzard Arena, but it did publish the venue's logo, which you can see above.