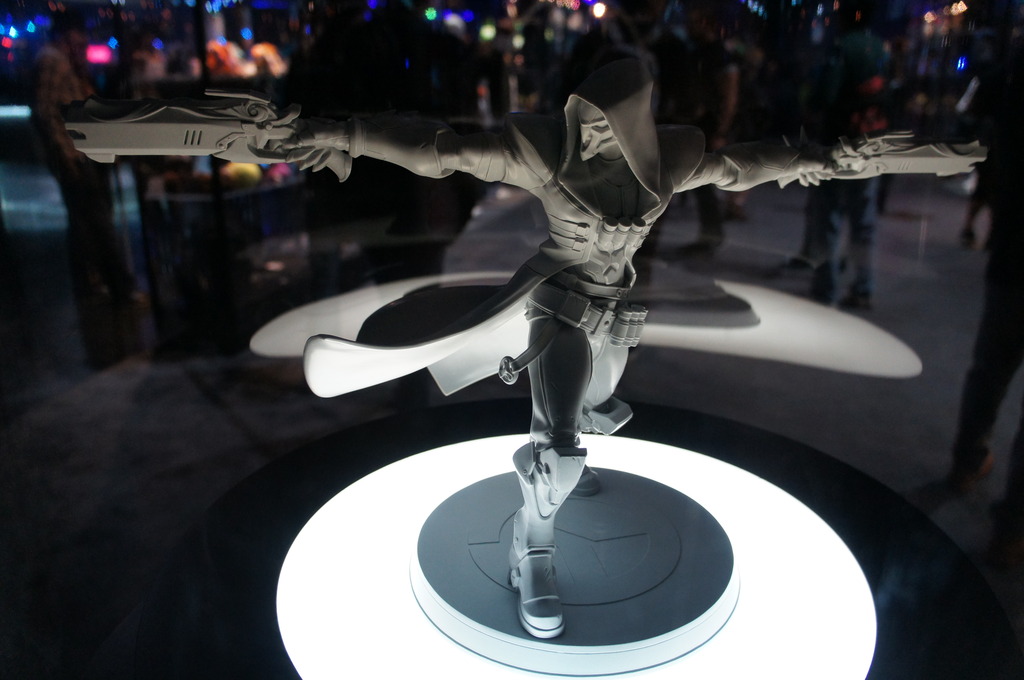 Gaming giant Blizzard today announced Blizzard Collectibles, a new product range of "premium" items such as statues, replicas, and artwork based on Blizzard games and designed by the company.

The first products in the Blizzard Collectibles line include statues of Overwatch characters Tracer and Reaper, as well as statues of Grommash Hellscream and Illidan Stormrage from Warcraft. One of the upcoming products is an Overwatch Widowmaker statue, which is 13.5 inches tall.

​
The Overwatch statues are priced at $150 each and they're all available now except for Widowmaker, which launches later but is available to preorder now. The Warcraft statues are pricier, coming in at $350 each.

Additionally, the Blizzard Collectibles line includes a $225 Hearthstone Keepsake Box, a physical box made of polystone and lined with velvet. A rune on the box illuminates and plays the Hearthstone theme music when you open it.

"We tend to go all-in when it comes to representing the things we're passionate about in our work, and that's exactly what we're doing with this new line of high-end statues, replicas, and artwork," Blizzard consumer products exec Matthew Beecher said in a statement. "Our goal with Blizzard Collectibles is to produce pieces of art that capture the personality of our games, and we're excited to share these premium items with gamers and collectors worldwide."

You can visit the Blizzard Collectibles website to learn more about all the items.

Finally, Blizzard teased that even more products in the Blizzard Collectibles line are due to launch later in 2017 and will be announced later.