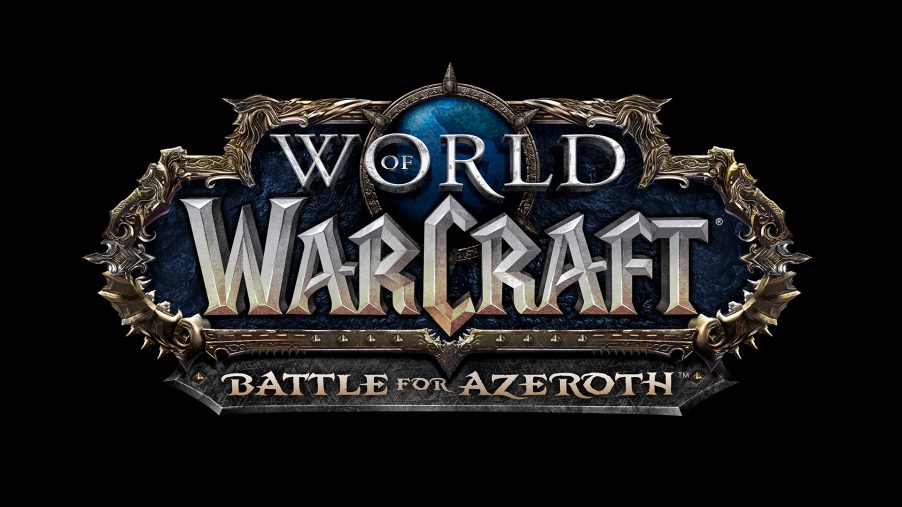 If you've let your World of Warcraft subscription go inactive, Blizzard really wants you to come back this weekend. To encourage players with inactive accounts to return, the publisher is upgrading those accounts with all expansion packs through Legion and offering a three-hour trial of the latest expansion, Battle for Azeroth. World of Warcraft is free to play now through Sunday, March 24.

To take advantage of the limited-time offer, all you have to do is re-download the Battle.net desktop app, log into your account, click on the World of Warcraft tab, install or update the game, and hit Play.

If you haven't been keeping up with all the expansions, there's a lot of new content to check out, such as new worlds, classes, races, and mechanics, and you likely won't have time to dive into all of it this weekend. As another incentive to bring old players back, Blizzard is offering $20 off on both the Battle for Azeroth expansion and the World of Warcraft: Complete Collection through March 31. Select game services are also marked down by 30%: character transfer, faction change, and race change.

Even if you've never purchased Battle for Azeroth, you'll gain access to a free three-hour trial of the expansion this weekend. You can also repeat the trial with up to twelve different characters. Battle for Azeroth introduced two huge new features: level-scaling, which means the levels of creatures and quests are scaled to your character level, and Allied Races, design twists on the main races unlocked after meeting certain in-game requirements. Check out our World of Warcraft: Battle for Azeroth review for a full breakdown of what to expect from the expansion.