Blizzard Ends Support For Its Games On Windows XP And Vista 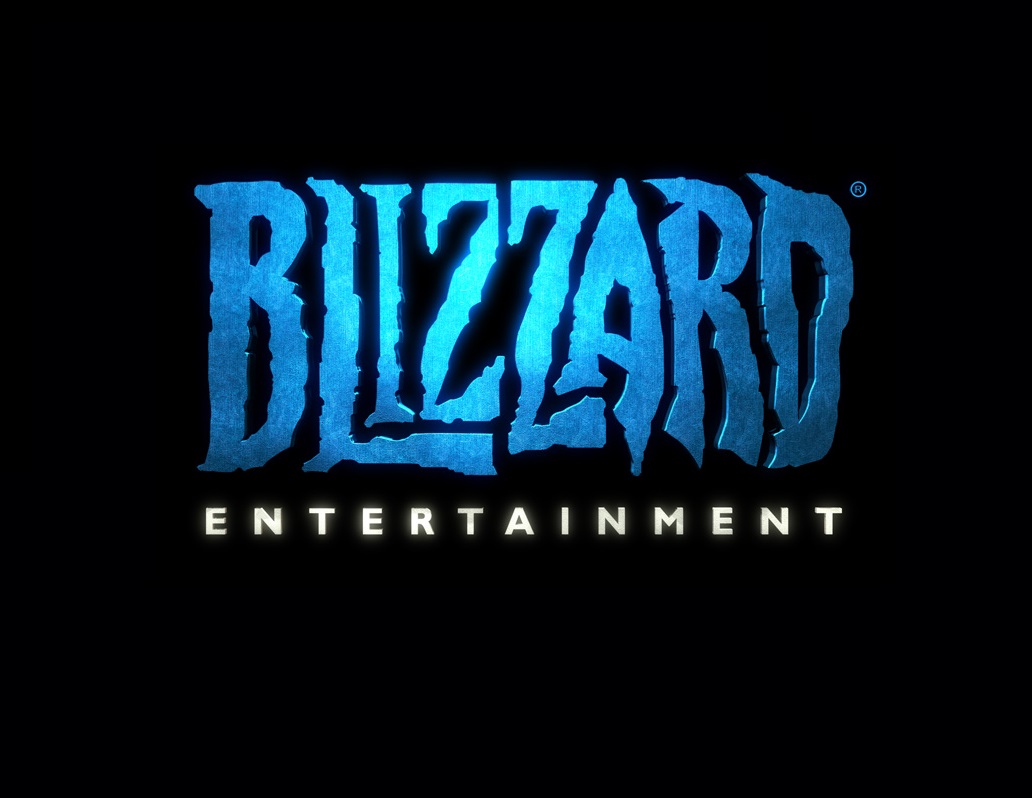 ​
Microsoft's 16-year-old operating system, Windows XP, will no longer run games from the Blizzard app starting in October this year. The same goes for the less-popular Windows Vista. This move particularly affects World of Warcraft, StarCraft II, Diablo III, Hearthstone, and Heroes of the Storm.

Blizzard's games have a reputation of running well on low-spec PCs, but the operating system is one area XP users will have to upgrade to continue playing these games. The relatively new Overwatch didn't have XP or Vista support to begin with, and the upcoming StarCraft Remastered won't either. But Windows XP had a run unlike any other modern operating system; having released in 2001, about 7% of desktop systems still use the OS according to Net Market Share.

World of Warcraft: Legion is the series' latest expansion, released in 2016.

The following statement was made by Blizzard community manager Nate Valenta on Battle.net:

"Starting in October of this year, we will begin the process of ending support for Windows XP and Windows Vista in World of Warcraft, StarCraft II, Diablo III, Hearthstone, and Heroes of the Storm.

"Microsoft ceased mainstream support for these versions of Windows in 2009 and 2012, respectively, but since a decent portion of our audience was still using them at the time, we continued supporting them. However, there have been three major Windows releases since Vista, and at this point, the vast majority of our audience has upgraded to one of the newer versions.

"The games will not run on these older operating systems once they are no longer supported, so we encourage any players who are still using one of the older OSes to upgrade to a newer version. We’ll be rolling out this change on a staggered schedule, and will post further notices as we get closer to making the change for each game."