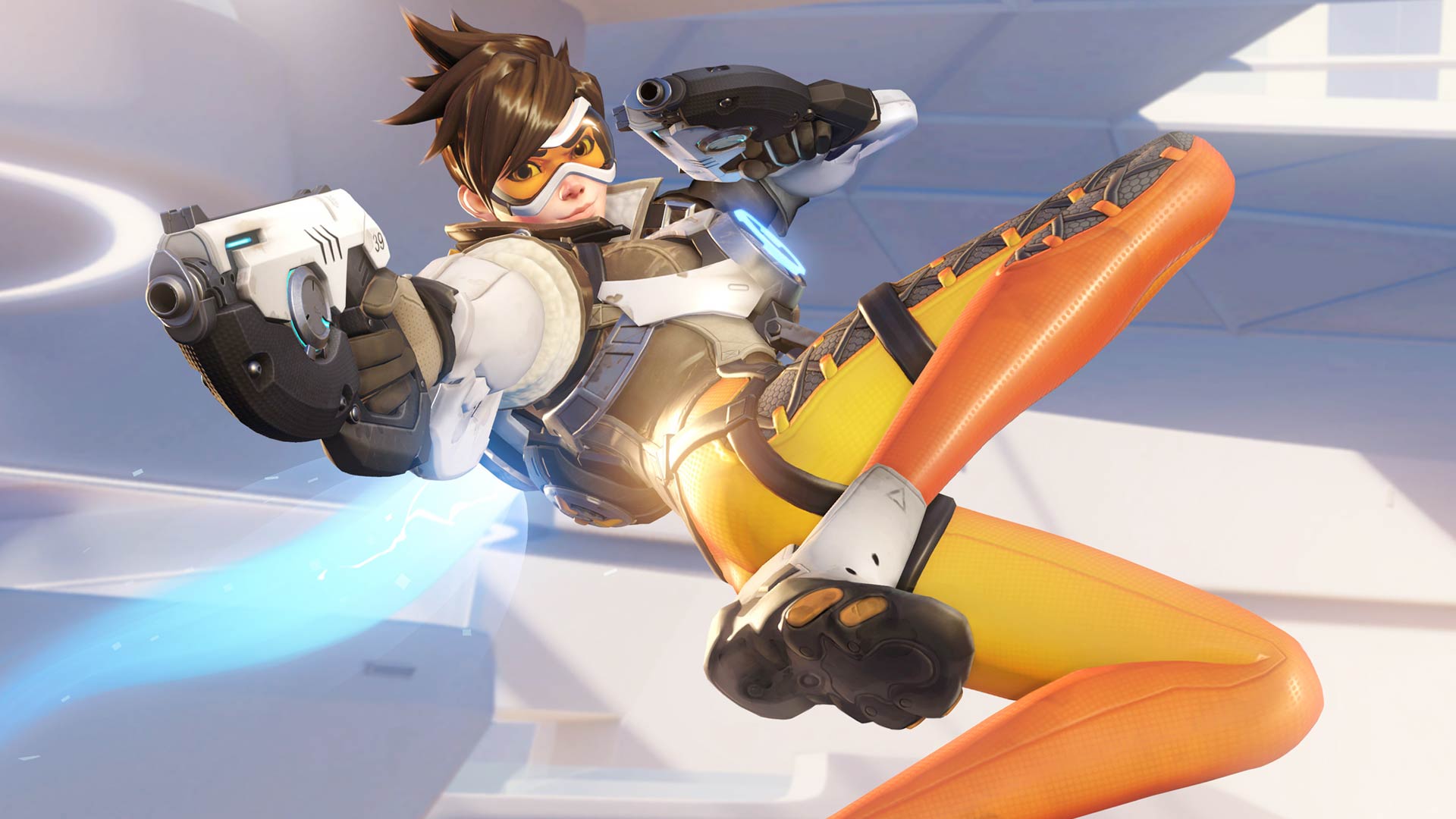 ​
Overwatch, Blizzard's first multiplayer shooter game, has become a runaway success. There is a massive amount of people who have become invested in the game and have been playing it since its beta, and are on pins and needles for any new features that are to be released. Despite the game's colossal success, players have noticed a few issues they have with the game, namely a lack of competitive mode, imbalance of heroes, and some pesky microtransactions. In order to hold on to their playerbase, Blizzard is going to have to step up and meet some of these demands and provide plenty of dynamic content. In response, Overwatch director Jeff Kaplan has come out for an interview with Eurogamer.net to answer some of the burning questions players have regarding the game.

If you would like to view the interview verbatim, click here. I will only summarize the questions and responses that were made.

The first question Eurogamer asked involves the large update coming at the end of the month, along with competitive play. Kaplan responded by elaborating on competitive play, saying that it should be available in the big update that's coming. He didn't give any specific date and didn't give a confirmation that it will be in the next update, but he assured us that the plan is to include Competitive Mode in the next update. He went into a little bit of detail about what he expects in the game mode as well. The progression-based system that was implemented in the beta has been confirmed to stick around and be present in the upcoming update. The ranking-up system, however, is going to be a lot more skill-based than what was implied by the beta, and not everyone will reach the "heroic" rank. If you lose matches, your rank is going to drop. Seasons are also going to be extended to two-and-a-half month periods, so players who have gotten to a place where they are comfortable are not reset so soon into their time there.

Kaplan also discussed the new matchmaking system, which will consist of what he calls a "dynamic queue." By this, he means that you can queue with any amount of players you want. If you want to queue by yourself or with just one another person, you can do that. Blizzard is also working on making the matchmaking a more even experience and base it on skill. If it takes a group or a person a long time to find a session, then it will branch out and ignore the skill filter. This way, competitive gaming will be a lot more balanced than it would be in most shooter games. The matchmaking system will always balance group sizes, so if you are with a group of three people, it will find another group of three to match you with.

He also discussed the server tick rate, and how most players would like to see it at 60Hz or higher, like CS:GO. Kaplan explained that Overwatch already has this server tick rate, and most lag is blamed on client update rate being slower. He addresses that Overwatch is a much faster and more thorough shooter in many ways, so the lag on the client side is more noticeable than it would be in other shooter games. A "high bandwidth option" has also been added to custom games, so players can see what it would be like to play at a 60Hz and see if that setting could be applied to other versions of the game with that update rate. If enough of the feedback is positive, then Blizzard will feel more confident in adding this to Free Play, and then other parts of the game. Kaplan says it's all a matter of testing and reception. In addition, the coders of the game produced a YouTube video discussing exactly how the game works in layman's terms so players could better understand it.


​
Kaplan also discussed some balance changes coming to heroes. The most notable one is going to be a fan the hammer and flashbang combo nerf. While McCree is still going to be pretty powerful, he's not going to be able to destroy tanks with real ease, but he will still be able to take out medium-sized heroes with not much effort. McCree is still a powerful asset, but he's being nerfed just a little bit. After some testing, Kaplan feels comfortable with this change. D. Va is also getting a buff, but the development team is still doing a little searching around for what would be right for her. Sometimes, Kaplan feels, she can go on a rampage pretty easily, but other times she is destroyed a little too quickly, and they are having a little trouble finding a middle ground. Once they find that medium, however, they plan to work towards increasing her damage and survivability so that she's a more desirable hero to play as. Kaplan hopes that these balance changes can hit both PC gamers and console players at around the same time.

When asked to discuss the potential of new heroes and new maps, Kaplan didn't shrug off the idea, but he didn't have anything specific that has been planned, either. He and the rest of the team want to test the waters and release heroes and maps in small doses so they can get a general feel of what the community wants. When D. Va and Genji were initially released, a lot of players lobbied for them to be removed, but now they are two of the most notable heroes in the game, so Kaplan is a little less definite on this front. As the summer goes by, more information will be released here, so Blizzard definitely has something brewing. Kaplan didn't give much information about the potential new hero, Sombra, but he has acknowledged that these hints are intentional and heavy-handed because he wants players to dig deeper into what exactly Sombra is.

Kaplan didn't have much to say regarding Xbox One and PlayStation 4 cross-play, but he did mention that Blizzard was open-minded to the idea but no progress has been made.

Overwatch is out now on Xbox One, PlayStation 4, and PC.
About author