Blasphemous Gets A Limited-Time PC Demo 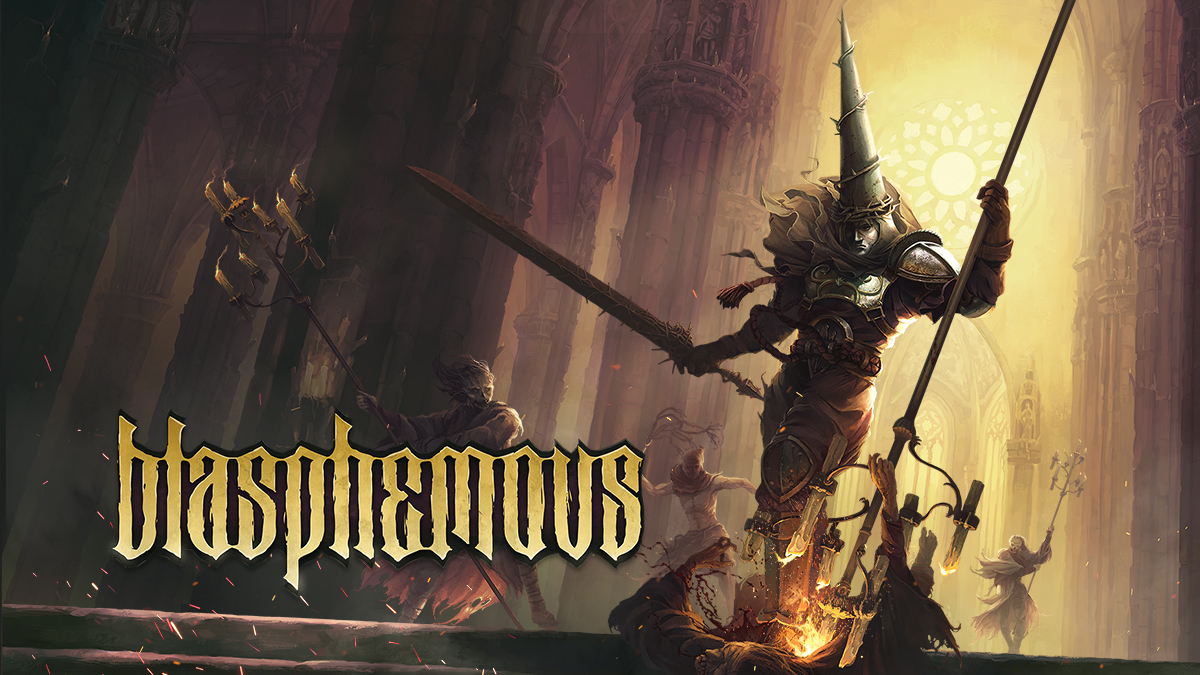 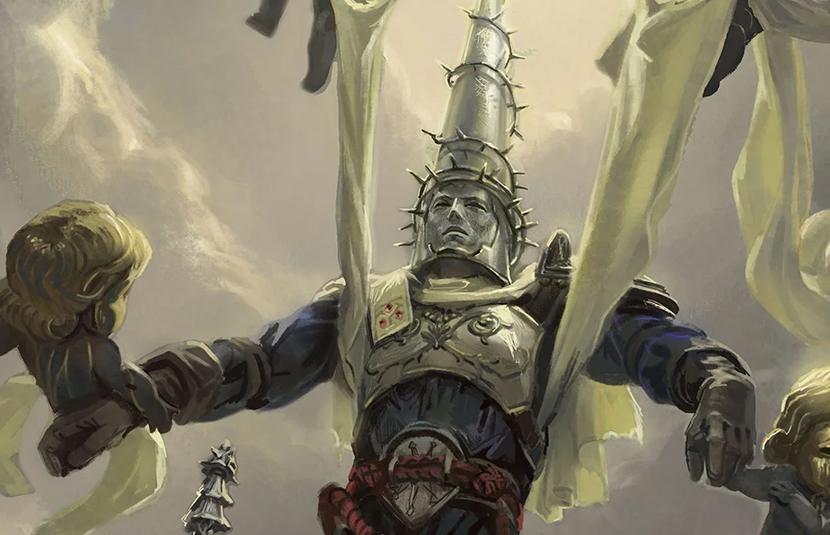 Blasphemous is a gothic pixel-art action-platformer that's coming to PlayStation 4, Xbox One, Nintendo Switch, and PC on September 10. Before then, however, PC players can sample the nightmarish world of Cvstodia early, courtesy of a demo that's out on Steam right now. Be quick about it, though, because this early taste is only available until this Sunday, September 1.

In it, you play as The Pertinent One, the sole survivor of the massacre of the "Silent Sorrow." Armed with a sword called the Mea Culpa and a pointy helmet filled with someone else's blood, you'll descend into a dangerous world only you can free from its twisted fate, discovering the "origin of your torment" in the process.


Developed by The Game Kitchen--whose only previous game is the psychological point-and-click horror game The Last Door--and published by Team17, Blasphemous promises "fast-paced, skilled combat" that combines with "a deep and evocative narrative core." You'll be able to explore a non-linear world, face off against gigantic bosses, acquire devastating new combos and special moves as part of its brutal combat, and customise your build with various combinations of Relics, Rosary Beads, Prayers, and Sword Hearts.