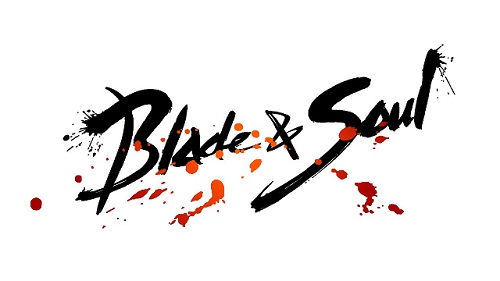 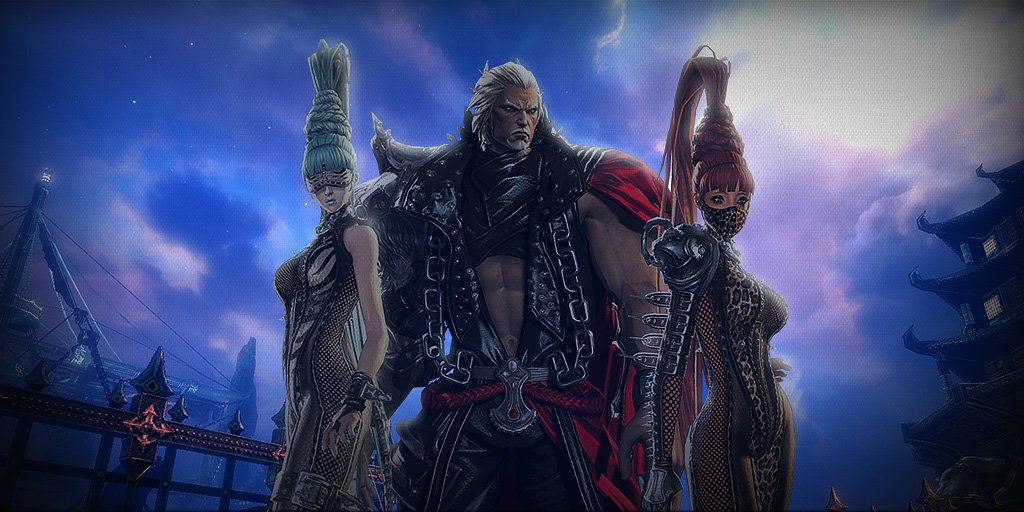 ​
Blade & Soul's release in North America and Europe has been met with huge queue times - potential fans and returning players have waited hours just to be able to get into the game due to high volumes of players trying the game out since its release. Not just that, but the queues remain consistent in how many players are trying to play the game at certain times. This not only means that a lot of people have tried the game out, but many players have been sticking the game out until the end.

Fortunately for those who have already reached the end, myself included, Blade & Soul's "end game" is already being expanded. Currently, the game features an open world dungeon where massive groups of players can take on the bosses of the pirate organization: the Blackram. There is also a 6-man party version of the dungeon that players have to be more coordinated and prepared for. On top of this, players also have access to an open-ended PvP area with bosses and players to fight. 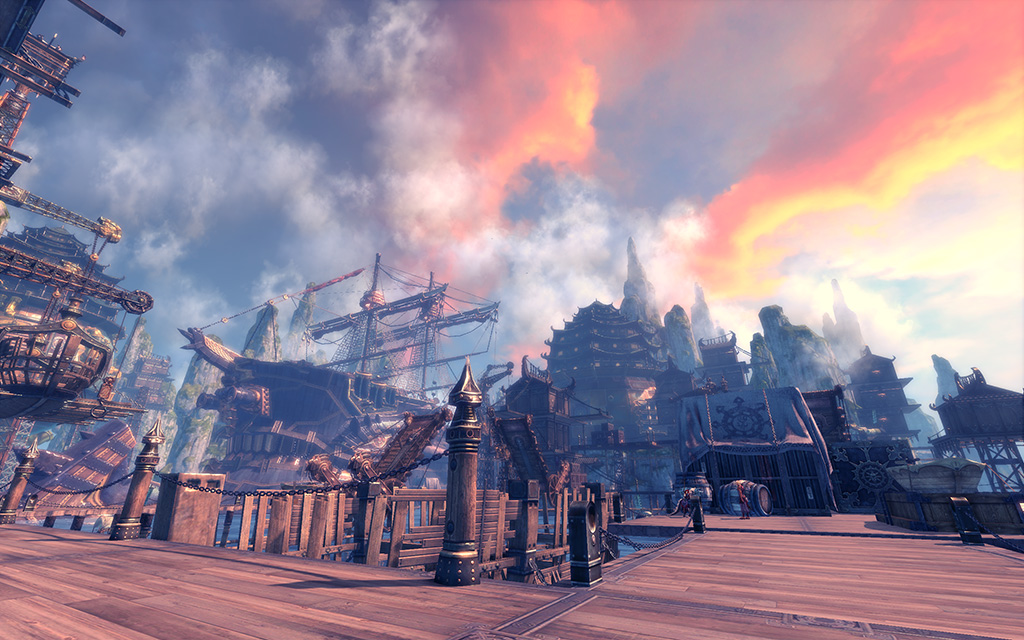 Despite the content already present for players at max level, the localization team behind Blade & Soul in North America and Europe is already getting ready to bring over some more content from other regions. A new 6-man and 4-man dungeon is coming, known as Bloodshade Harbor which can already be seen on the in-game map. Its 24-man raid, Nightshade Harbor, will also be included in the upcoming update. These dungeons will pit players against the man behind the Blackram, the final boss of the villainous group that players have encountered throughout the game.

Another welcome addition in the update is Mushin's Tower, a solo dungeon where players have only themselves and their skills to get them through the challenges of the dungeon. Mushin's Tower also has a leaderboard with players' clear times to add some competition between players who try Mushin's Tower. This dungeon has had an overwhelmingly positive reception in regions that it's been previously released in, most notably due to its addition to PvE content that some have criticized Blade & Soul for before its release. This update will see the first seven floors of Mushin's Tower released, but NCSOFT has confirmed that more will be added in in future updates. 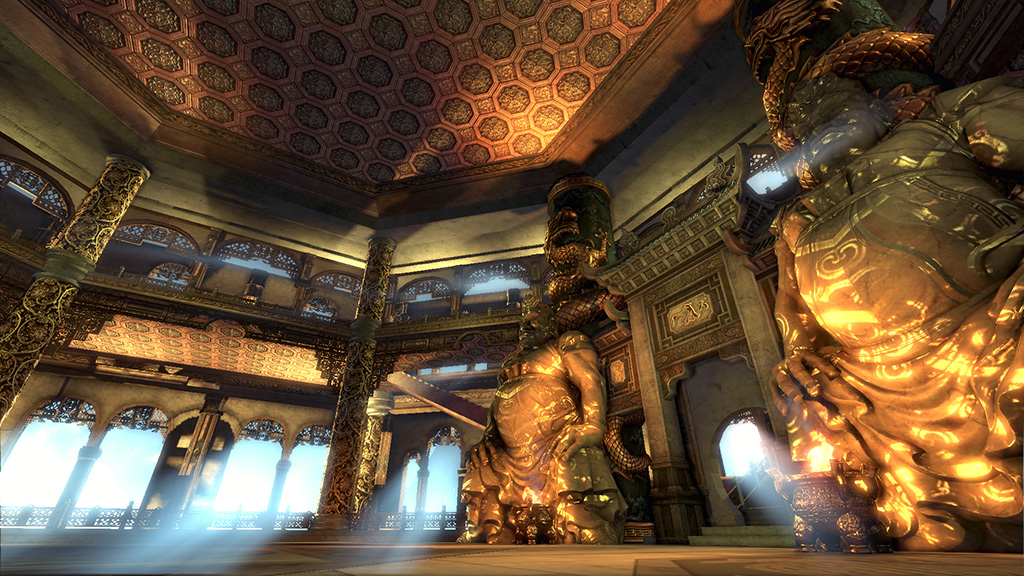 Given the sheer number of players wanting to get into Blade & Soul, it's no wonder that NCSOFT and the localization team have been working to get this content out. This update will also mark the start of the game's PvP Preseason, which those not excited for the PvE additions should find enticing. Zen Beans, the game's PvP currency, will also be made available when the update is released.

Blade & Soul's first major update, Rising Waters, will be released on February 10 with more details on the added content and future updates to be announced before that release date.