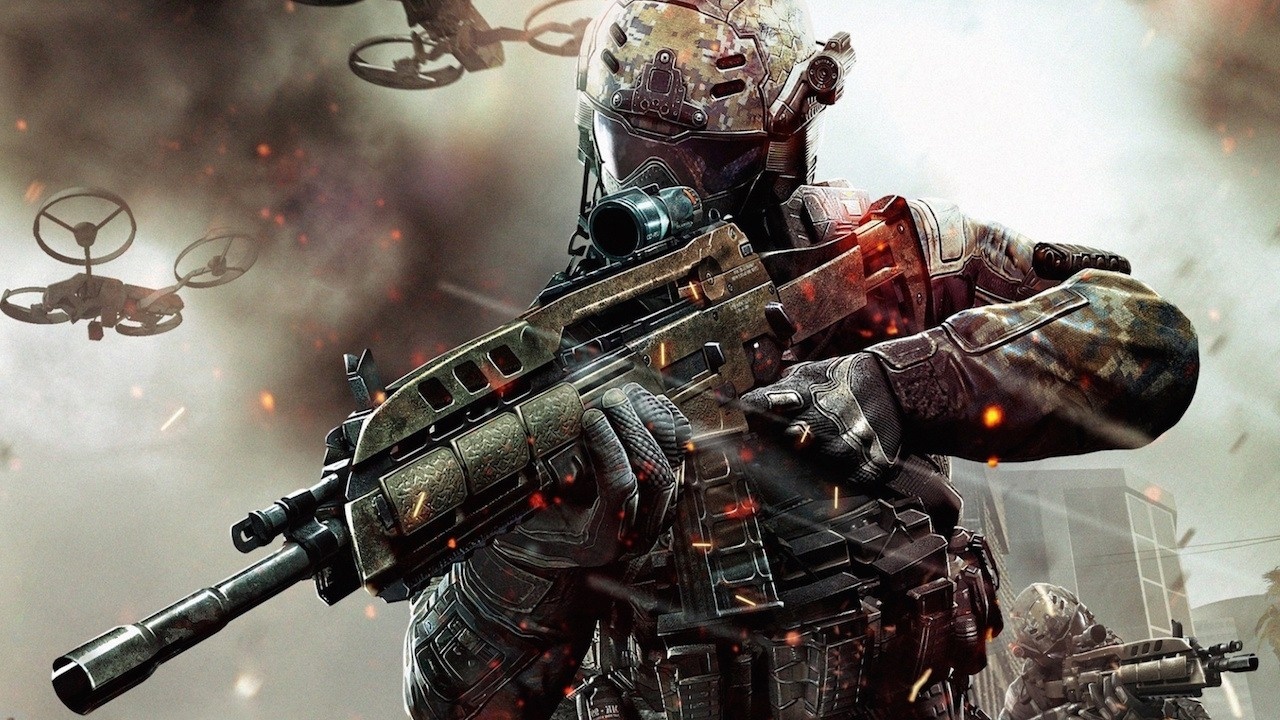 ​
It appears as though the next-gen push has started. The Call of Duty blog recently stated that Call of Duty: Black Ops III, which is set to be released on November 6th, 2015; will not have a single-player campaign for the Xbox 360 and PlayStation 3. Treyarch, the developers of Black Ops III, claimed that their reasoning behind this is simply that the older consoles can't run the campaign "faithfully." The campaign is made for one-to-four players in co-op mode, and the hardware on the older consoles can't process everything that will be happening at once.

This is sure to spark outrage among many Call of Duty fans throughout the community. This was almost expected by some, myself included, due to the consoles being almost a decade old now. (The Xbox 360 being released on November 22, 2005, and the PlayStation 3 being released on November 11, 2006.) It was also noted that fans will not have access to the eSports tools, or the new Weapon Paint Shop on the 360/PS3. This leaves the last gen players with only the multiplayer and zombies features of the game to play.

Call of Duty: Black Ops III will be available for the suggested retail price of $49.99, and will contain a bonus code for the digital download of Call of Duty: Black Ops, the game that made Call of Duty what it is today. Though the price may be lower than other Call of Duty releases in the past, is it worth the money to purchase the game, with so many key selling points being left out?
About author
K
Kakashi
Aspiring to be better than @Crooks