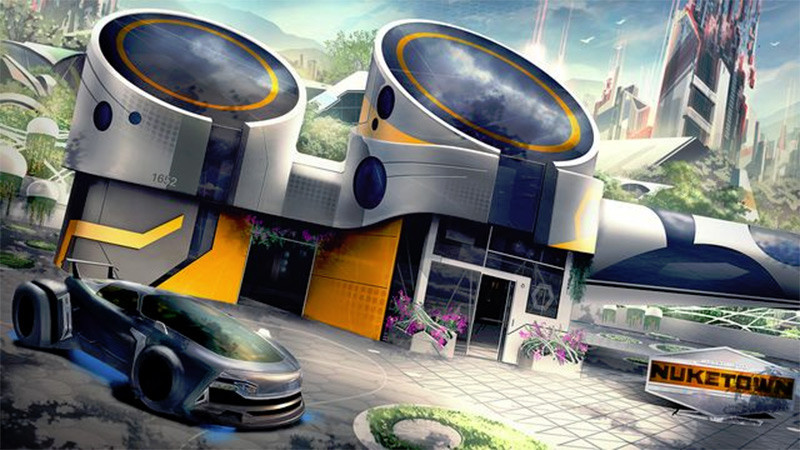 ​
Activision has confirmed that the new Black Ops III bonus map will not be included with all pre-orders despite Activision's marketing claims. Nuketown will be available in physical copies bought from GAME or by purchasing digital copies from PlayStation Network or Xbox Live. The map will not be available to others until Spring of 2016. The exclusive deal was spotted on a UK shopping site until the most recent trailer stated that GAME deal content applies to physical or boxed copies of Black Ops III Standard edition on PS4, Xbox One and PC only. The GAME exclusive is set to end in the Spring of 2016.

Activision's official website originally stated that the bonus map will be available on all pre-order copies of Black Ops III. This statement changed after the recent Nuketown trailer that was released publicly not too long ago. Nuketown is considered one of the most prestigious maps in all of Call of Duty history. It's the most popular out of all the maps within the Black Ops map pools. The map was originally created for the first Black Ops in 2010, and was later remade for Black Ops II. Nuketown will be making its third return in a Call of Duty game.

Call of Duty: Black Ops III will be available on November 6th on PlayStation 4, Xbox One, PlayStation 3, Xbox 360 and PC. What do you think of the sudden change? Will you still be buying the game? Let us know in the comments below.