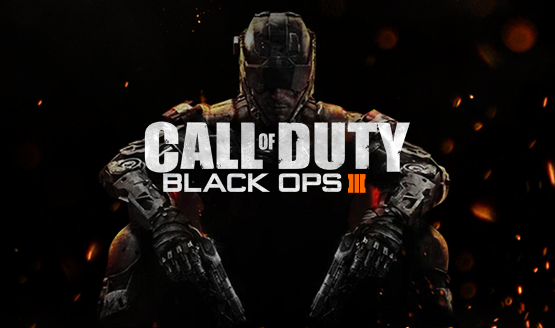 During Sony's E3 2018 press conference, we got a look at four remastered maps for Call of Duty: Black Ops 3. The maps, which are from Black Ops 1 and 2, make up the "Back in Black" collection and are now available for those who pre-order Black Ops 4 on the PlayStation Store.

The maps are Jungle, Summit, and Firing Range from 1 and Slums from 2. In the video above, you can get a quick look at each of the maps, which are often considered fan favorites. Most of them are from aerial viewpoints as you follow a bullet from map to map. This collection follows Zombies Chronicles, which added remastered Zombies mode maps to Black Ops 3.

In addition to the Back in Black maps trailer, Sony announced that Black Ops 3 is now available for free for PS Plus members for a limited time. You can get it through July 11 in addition to the regular PS Plus games for June.