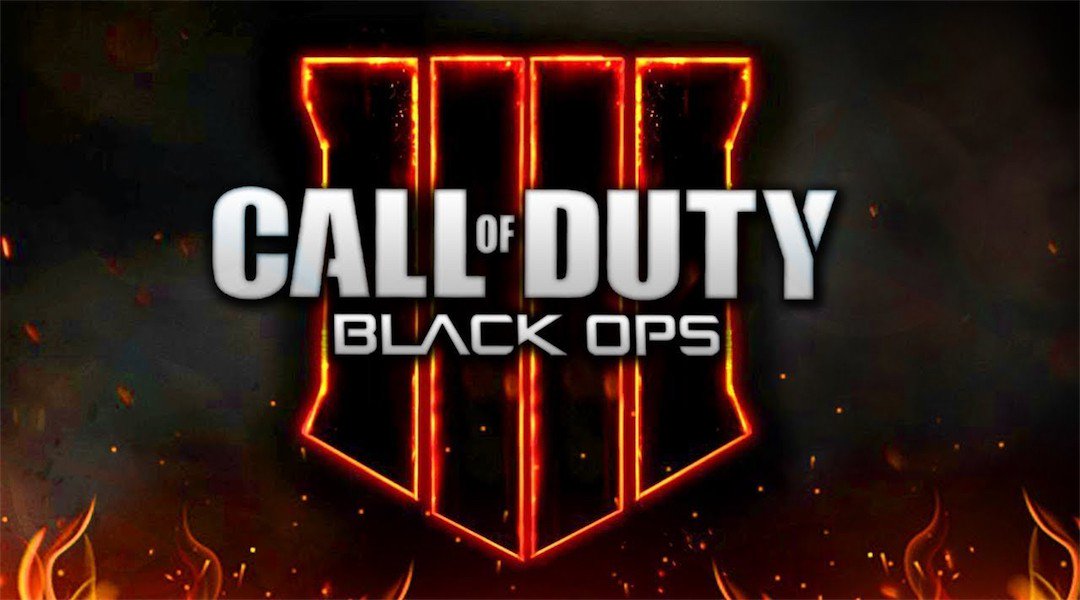 Treyarch has rolled out a new update for Call of Duty: Black Ops 4. As the developer previously detailed, all three of the game's modes have gotten some attention with this week's patch, but the most were saved for Zombies, which has received a new in-game event and other content.

Beginning January 15, Treyarch is holding a 115 Day Celebration in Zombies--a reference to the element used to create the undead monsters in Black Ops lore. During the event, players will receive twice the normal amount of XP, weapon XP, and Nebulium Plasma. The 115 Day Celebration is live on all platforms and is scheduled to end at 10 AM PT / 1 PM ET / 6 PM GMT on January 18.

Additionally, PS4 players can now take on Gauntlets in Zombies mode. Treyarch describes these as "30-round challenges with unique rules governing gameplay in each round." Players will earn medals and rewards depending on how many rounds they're able to complete, as well as a "unique reward" for their Emblem if they manage to clear round 30 without fail.

Finally, Treyarch has introduced three new Elixirs that players can craft in Zombies. These are currently available on PS4; they are all Epic rarity and confer the following buffs on players according to Treyarch's blog:


Treyarch has more content on the way for Zombies mode, including a new Perk, Mastery Camos, and classic weapons. These are slated to arrive in the "coming weeks." The developer also has other new Zombies features and updates planned for this year, such as new Gauntlets and Faction Callings, which are "designed to feature a full season of 12 unique challenge events across all Zombies maps and game modes that reward players with never-before-seen character customization loot."