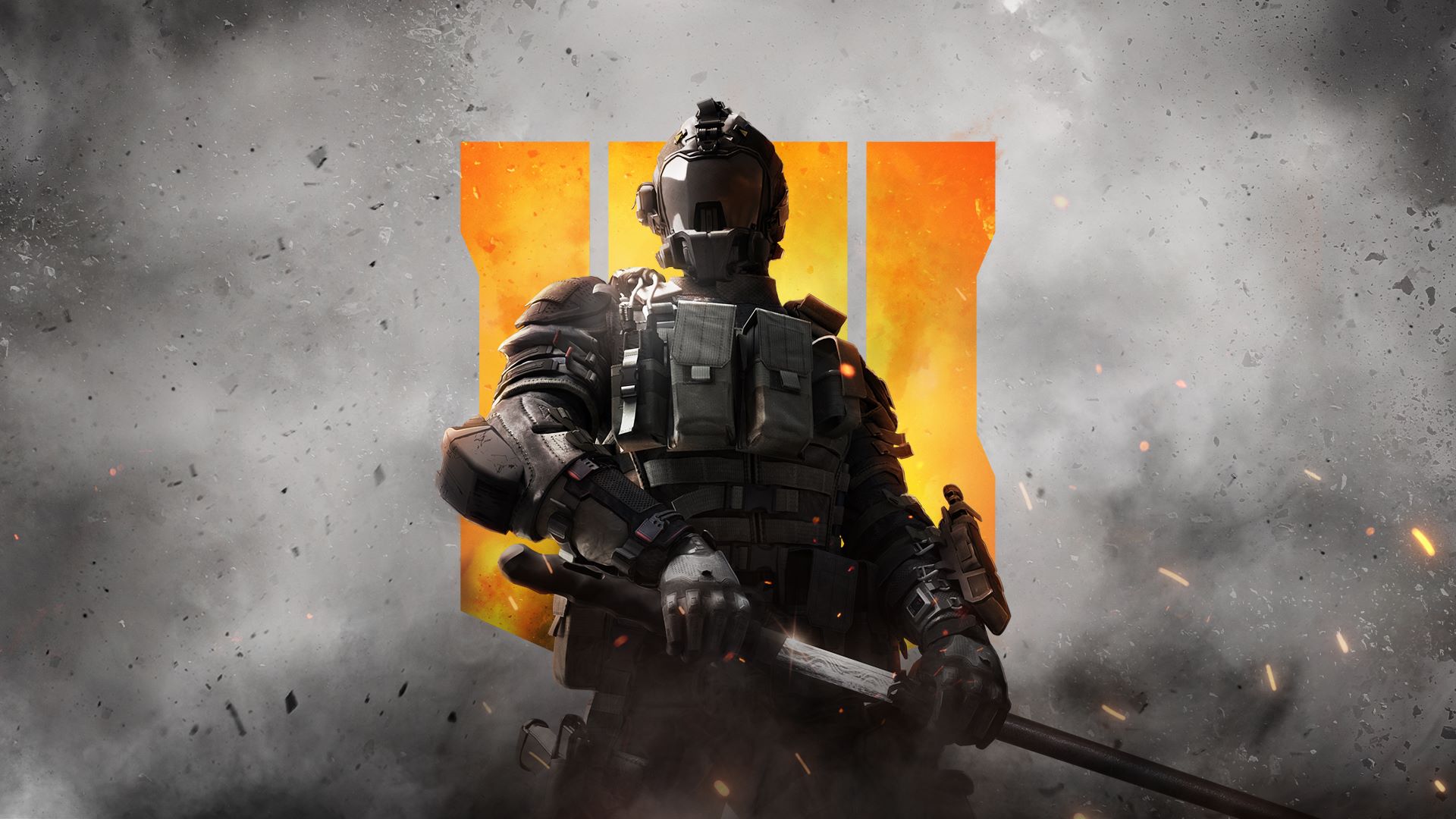 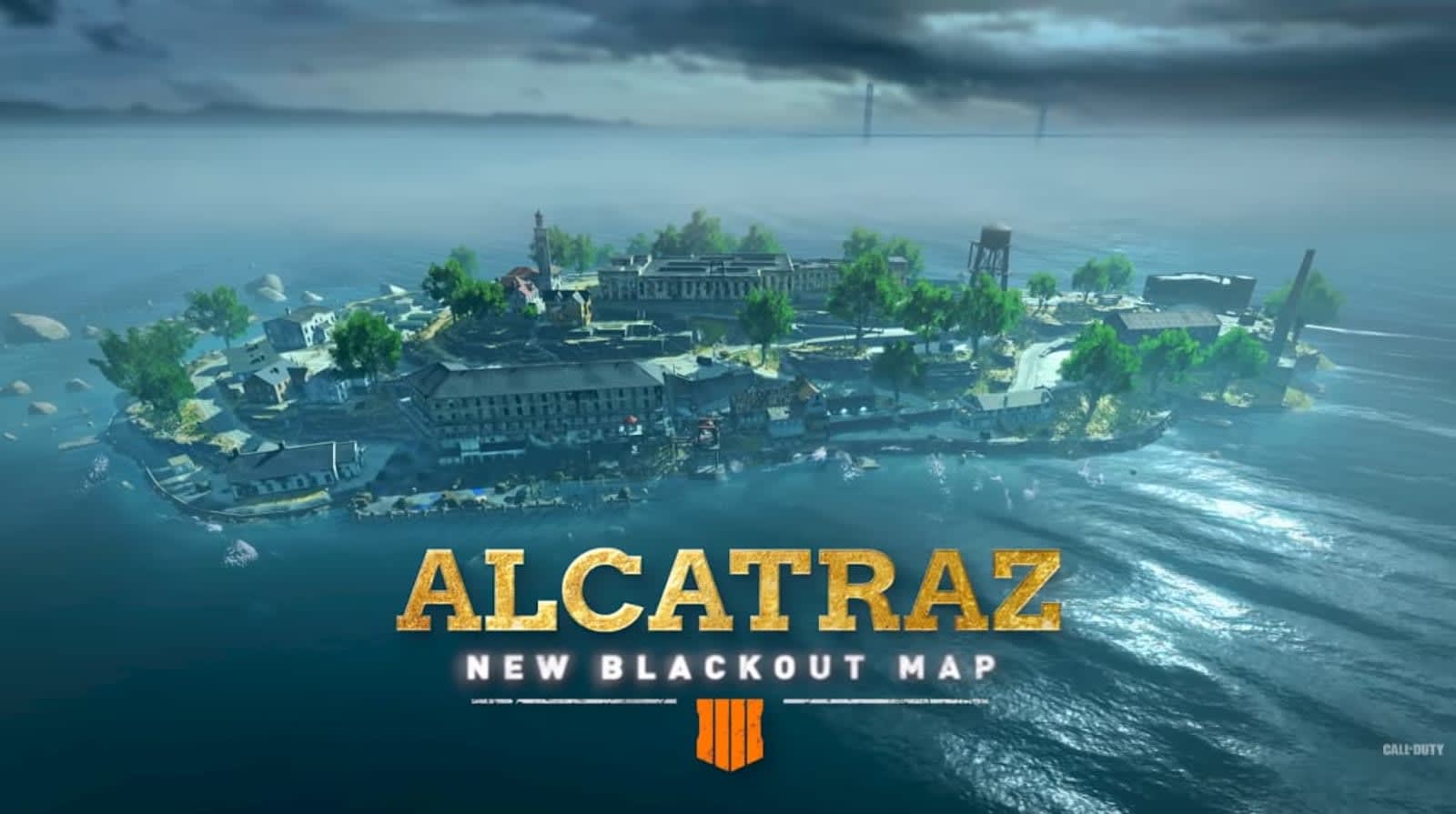 Treyarch has rolled out a new update for Call of Duty: Black Ops 4. Following its debut on PS4 last week, Operation Specter Rising has expanded to Xbox One and PC, while a double XP event for featured playlists and other changes are now live on all platforms.

First, Xbox One and PC players now have access to the new Operation Specter Rising content, which includes a new Specialist known as Specter, who can be unlocked in multiplayer and Blackout after completing tier 1 of the Black Market. The Black Market has also been updated with 50 tiers' worth of new items to unlock, including weapons such as the Tigershark LMG and the Nifo'Oti.

Xbox One and PC players with a Black Ops Pass now have access to three new multiplayer maps as well: Masquerade, Artifact, and WMD. Bounty Hunter mode is also now live in Blackout on Xbox One and PC, while the mode's Alcatraz map has returned on all platforms.

In addition to that, Treyarch is offering twice the normal amount of XP for featured playlists across all of Black Ops 4's modes. Specifically, players will earn 2x XP for Map Pack Moshpit in multiplayer, 2x XP for Super Blood Wolf Moon in Zombies, and 2x Merits in Blackout's Bounty Hunter. The double XP event is available on all platforms and runs through Friday, May 10.

Rounding out the update are an assortment of balance tweaks and bug fixes, including tuning changes to the aforementioned Specter. You can see the full rundown of everything that's new on Reddit.

Activision still hasn't announced what this year's instalment in the Call of Duty series will be, although some people have already played it. Back in April, a handful of American athletes posted pictures of themselves playing the new game at what appeared to be an official event. The title is presumed to be Modern Warfare 4; however, the only thing Activision has confirmed about the upcoming shooter is that it will include a single-player campaign, unlike Black Ops 4.