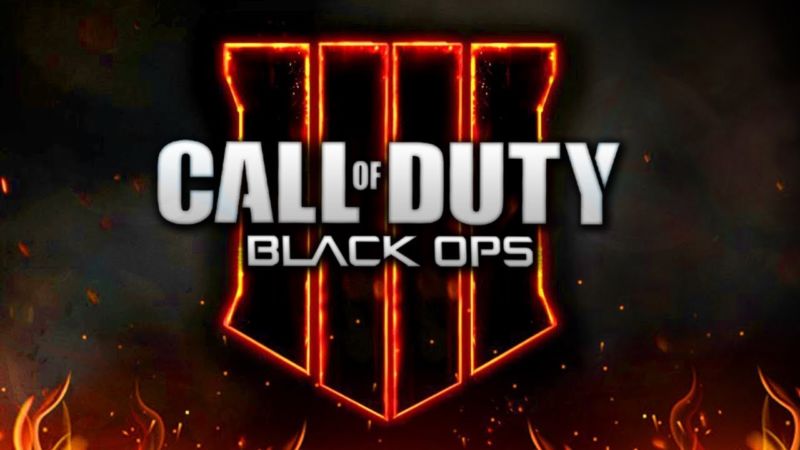 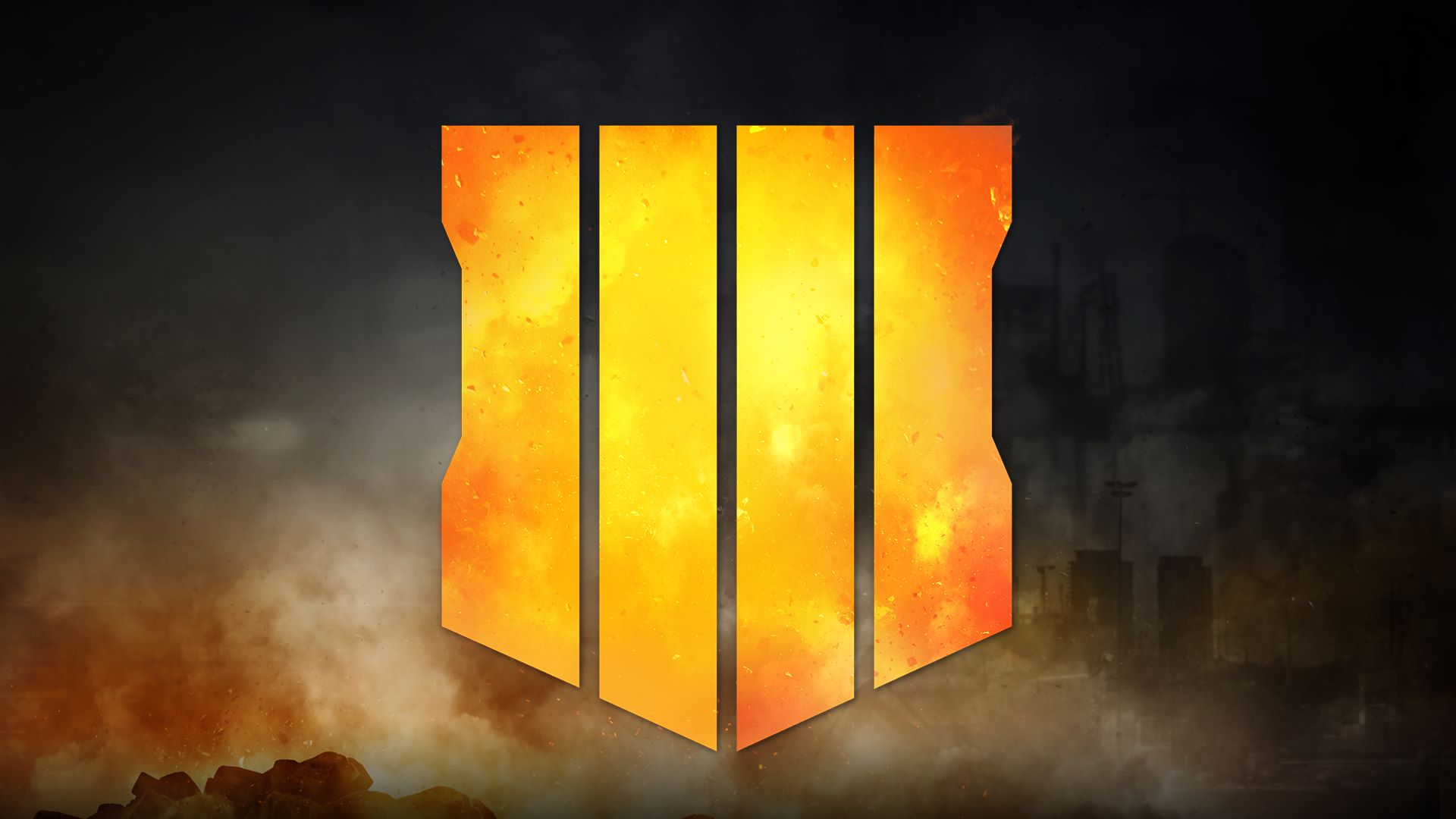 Treyarch is giving players plenty of incentives to jump into Call of Duty: Black Ops 4 this weekend. On top of the ongoing Shamrock & Awe event, the developer is holding a free access period for all of the game's Black Ops Pass multiplayer maps, with a double XP event on top of that for good measure.

Beginning at 10 AM PT / 1 PM ET on March 15, players across PS4, Xbox One, and PC will be able to jump into all four of the maps included in the paid Black Ops Pass--Elevation, Madagascar, Casino, and Lockup--at no charge. The free period is scheduled to run until the same time on Monday, March 18.

In addition to that, Treyarch is doling out double rewards in all of the game's modes this weekend. Those who dive into multiplayer or Zombies will receive twice as much XP as normal, while Blackout players will get double Merits. On top of that, Treyarch is offering 2x tier progression this weekend, allowing you to unlock Black Market rewards much faster.

Beyond this weekend's events, Treyarch has also rolled out a new patch for Black Ops 4. This one primarily addresses numerous bugs and implements stability improvements across modes. Among other things, the developer has adjusted the new Hellcatraz Gauntlet in Zombies and reduced the Purifier's damage and range in Blackout. You can read the full patch notes on Reddit.

The aforementioned Shamrock & Awe event is now live on PS4 and will expand to Xbox One and PC next week. It adds new content to all of Black Ops 4's modes, along with St. Patrick's Day-themed goodies in the Black Market. Everyone who simply logs into the game during the event will also unlock the "Precious" gesture and a new animated calling card.