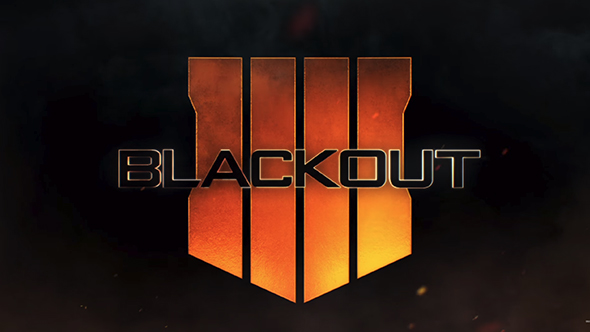 Players who have yet to pick up a copy of Call of Duty: Black Ops 4 can now try its Blackout mode for free. Treyarch's limited-time Blackout trial has begun on PS4, Xbox One, and PC, allowing you jump into the hectic battle royale mode at no charge.

The free trial runs until 10 AM PT / 1 PM ET / 6 PM GMT on January 24. To participate, you'll need to download the Blackout trial client from either Battle.net on PC or your console's respective digital store. PS4 players aren't required to have a PlayStation Plus subscription, but Xbox One owners will need an Xbox Live Gold membership, while those playing on PC will need a free Battle.net account.

The trial gives you full access to all the content in Blackout mode. You'll also earn Echelon progression while playing and unlock Black Market Tiers and loot. If you decide to purchase the title after the trial ends, any progress you've made during the free period will carry over to the full game. You can read more details about the free trial on Reddit.

If you're interested in Blackout but don't particularly care for Black Ops 4's other modes, Activision is selling a $40 version of the game on PC that strips out Zombies and only includes Blackout and multiplayer. Like the trial client, this is only available through Battle.net.

Coinciding with the free trial, Treyarch has kicked off a new limited-time mode in Blackout, dubbed Down But Not Out. In this quad mode, any downed players will be able to rejoin the battle with each Collapse as long as at least one member of the team remains in the game. The mode is live now on PS4 and will come to Xbox One and PC at a later date.