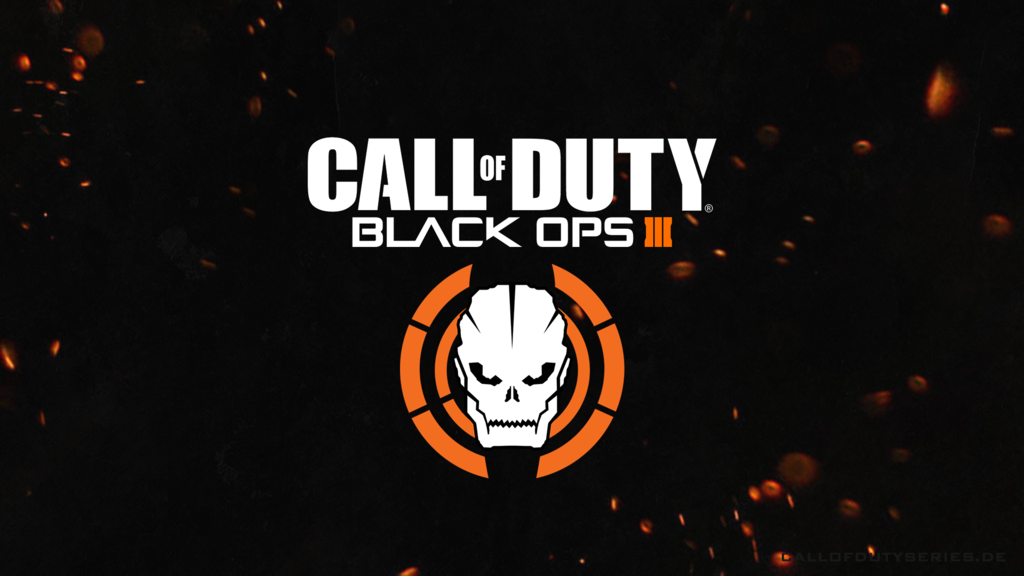 Starting May 30 at 10 AM PT / 1 PM ET / 6 PM BST, Black Ops 3's four multiplayer map add-ons--Awakening, Eclipse, Descent, and Salvation--will be included in regular playlists and playable for free for everyone for 30 days. That means a total of 16 extra maps will be playable, on top of the base game's 12.

Players who already own the DLC packs will receive double XP when playing on maps you previously bought (not including the base game's arenas), and if you own the Season Pass then you'll get double XP on all multiplayer maps.

The maps will be downloaded automatically for PC Black Ops 3 owners as part of the Multiplayer DLC Trial Pack. Although publisher Activision does not state a definitive end time in its blog post, it does say the trial will last 30 days, which would mean the free access will end on June 29. No potential PS4, PS3, Xbox One, or Xbox 360 versions of the trial were mentioned.

The trial doesn't include any of the Zombies maps included in the four previous expansions, or the Zombies Chronicles DLC pack, which was released on PS4 last week. In our review, critic Kallie Plagge said the expansion makes Zombies mode "feel creepier, more tense, and more exhilarating than ever." Read more in our full Black Ops 3 Zombies Chronicles Review.