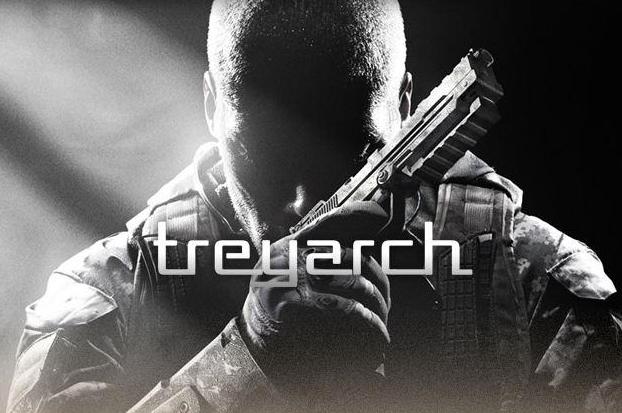 Remember a little while back, when the internet was sure the next Call of Duty was going to be another World at War? Well, it looks like that is about to change, as Activision is treating Call of Duty fans to hints of a new Black Ops game instead.

In a small update to Black Ops 2 yesterday, one Treyarch's Game Designer Director David Vanderhaar hinted on Twitter, a few minor things was added to the game. In various maps small QR codes can be found on posters, and they all have the Snapchat logo. By using the code, you are adding the user Call of Duty as your friend. And very recently, the first snap was sent from the account showing a 10 second video of a forest scenery and a narrator saying: "Follow only the sound of my voice..." Subtle enough, the shadows cast by the trees depict the roman number 3. Coming from the game developers, this is most likely not a coincidence and as the snap it self originated from Black Ops 2 it gives a pretty strong indicator that we are about to see some Black Ops 3 action from Treyarch this November.

You Tubers are hot on the trail as expected, and I'm sure they will keep looking for clues and hints in the upcoming weeks. I'm also fairly sure Activision will keep feeding them bits and pieces to keep their interest. This viral marketing strategy will get the hype train rolling faster than ever.

It's Official, Black Ops 3 is Coming This Year

Would you like to see the next Call of Duty be Black Ops 3?

Thanks to Alesana for the topic.