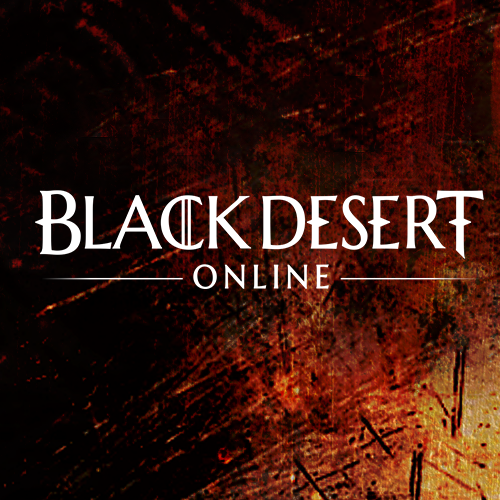 Let's face it: a lot of MMORPGs that we've all seen and even many of the ones I've played and covered are more often than not following in the trail left behind by some of the first MMORPGs. Right off the bat, many will think back to their days of World of Warcraft, RuneScape, EverQuest, and other multiplayer role-playing classics that truly did define a genre in gaming.

Tragically, not many developers have strayed away from what made these games successful and even fewer development studios have been able to match the attention to detail put into important elements like gameplay and the game world itself.

That's how I've been feeling for awhile now. Even with a sizable list of new Korean MMOs being localized for the Americas and Europe, all of those games lose their appeal once the gameplay gets stale. Games like TERA and Blade & Soul, which I once enjoyed fondly, grew more and more dull once the rush from fighting enemies and learning abilities died down. When I got burnt out from grinding and fighting, I realized almost immediately there was nothing else to do but grind, so I quit.

On a whim, I bought Black Desert Online for its modest price of $10 off their website. Without any subscription costs, I wondered what the harm in buying it and trying it for myself could be, despite its lackluster marketing campaign in the west and many negative rumors surrounding it. I took a chance on it, that much is certain, but here's the thing about me taking that chance: that was months ago. 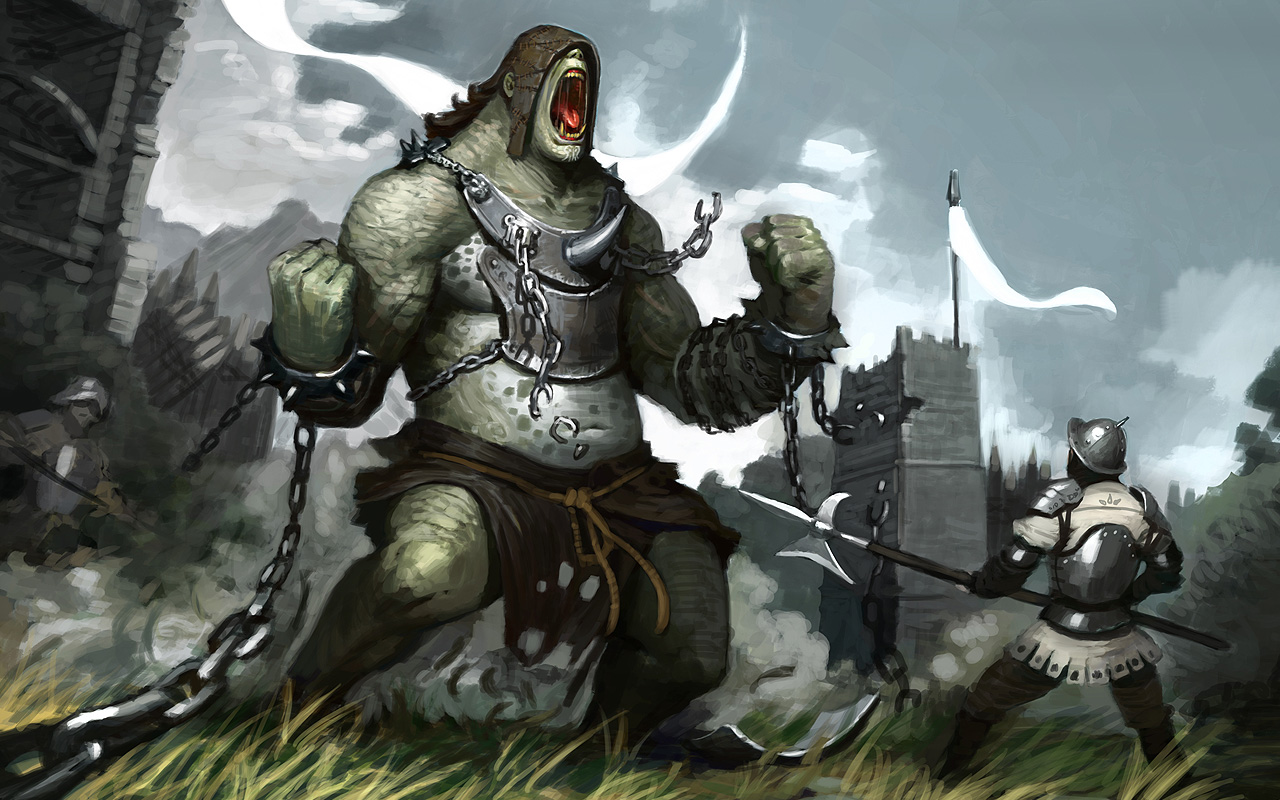 Black Desert Online is not easy. Despite the nice and simple hand-holding time players get when starting out the game, it is by no means a walk in the park. Some joke that the tutorial isn't over until players hit level 50, which is true to an extent, but once you get there, it's like having your parents suddenly kick you out of the house or start charging rent once you turn 18. Seemingly out of nowhere, there's a massive world for players to get into and figure out, with no pressure to go to any one place in particular - it's all up to you, basically.

Black Desert Online is also not linear. It offers so many choices and while the main quest line will guide you from levels 1 through 50 and even from 50 and up, you actually don't have to do it. You don't even have to do the tutorial or starting quests. You can devote yourself to life skills (professions) to make money, you can save up for mounts and even boats and just explore the world, or you can just fight any and every player you see above level 50. There's plenty of guides on how to do things in Black Desert Online, but there's no guide anywhere on what you should be doing.

And lastly, Black Desert Online is not for the faint of heart. No matter what players decide they want to do in the vast and beautiful world of Black Desert Online, none of it comes easily or quickly. Many will welcome the challenge as a lot of MMORPG players are likely tired of the appeal to "casual players" that don't invest much time into the game, yet they still get all of the best and rarest items in the game. Many will also be swayed from Black Desert Online simply because it includes a time commitment as well as a steep learning curve for certain things. But at no point does it get easier and each milestone a player reaches genuinely does feel rewarding because they put time and effort into it. Whether it's becoming North America's first level 63, or being the best cook, trader, or alchemist on the server, each time you meet one of your goals along the way, it shows. 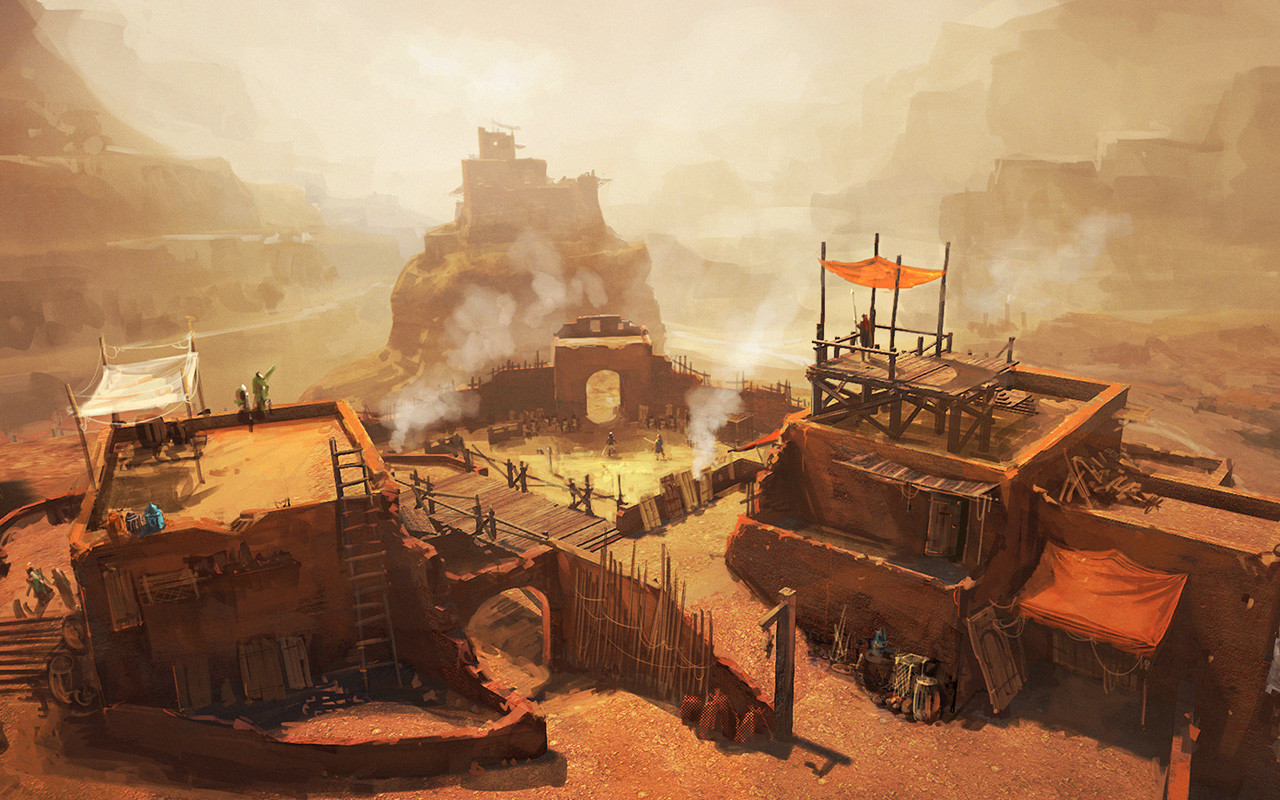 Credit to DualShockers for uploading Black Desert Online's artwork
​
For all its innovations and amazing design decisions, Black Desert Online does have its share of flaws like any other game. For one, much of its English voice-acting is pretty sub-par. It certainly doesn't help that its cast of characters and NPCs are more of something to laugh at sometimes than admire. The Amity system behind talking to NPCs to gain favor is just gimmicky. Enhancing one's gear, too, is a particularly stressful and annoying experience, with just a chance to be worth all the effort put into it. And sometimes, it seems like the only easy thing to do in the game is to just quit or take a break for awhile to return later and try again.

Whatever flaws Black Desert Online may have, though, it undoubtedly makes up for them with just about every other aspect of the game. The combat is the first thing to stand out for most players; it feels smooth, there is full freedom to use the abilities and combos that players choose for themselves, and each class has its own unique feel that helps new and veteran players decide which one is right for them. From the evasive Ranger, to the blindingly fast Maehwa or Musa, and all the way up to the Valkyrie and Warrior that know how to make an entrance, Black Desert Online offers a class for everyone's preferred play style and has no plans to stop releasing new classes in the future.

Each class also has a unique role. While there isn't any instanced dungeons, there are world bosses where classes shine in different ways. Ranged classes like Ranger and Witch or Wizard will obviously get to put out damage without much harm coming their way. Melee classes like Ninja or Kunoichi and Maehwa or Musa will have to use their mobility when needed to escape from certain death. Tanks like Berserker and Warrior or Valkyrie can, if their armor permits it, soak up damage and recover while defending.

Roles are further explored in the open-world PvP. With a simple toggle, all one needs to do is turn their PvP flag on and attack anyone they feel like, so long as they are both above level 50. Hot-spots for leveling or earning money quickly become contested zones for players who either want to defend their spot or steal it from someone else. It encourages joining parties and guilds, but some are skilled and geared enough to take on several players alone.

The role of trading and the economy in-game is also the first one I've felt personally involved in with games. Prices are determined by rarity of the item being sold, as well as average supply and demand of it. Getting a rare item either means a boost to stats or a boost to money in the pocket. Investing into life skills to gain more resources for crafting and trading pays off, and no matter which route you go down, if you put time in you will get money out.

Most importantly, and every player in Black Desert Online will tell you this, the game is just beautiful and sometimes it will really surprise you. Ascending a hillside path on your horse just to reach the top of the bend overlooking a cliff and the ocean at sunset. Traipsing through a forest full of giant Cyclopes to see villages in the trees and in the nearby ponds. Sailing across the ocean on a newly crafted sailboat to see the dozens of islands that can be docked at and explored. Exploring ruins in the corner of a region only to hear the ground quake and a monster roar, while dozens or even hundreds of players quickly run past to go to battle with the summoned world boss. While these are all unique experiences in their own right, none of them are really special in the world of Black Desert Online. The developers took their time with architecture, location, geography and topography, and the overall aesthetic of each city, each region, and the kind of enemies you should see in those regions. Nearly every moment is a memorable one because of that, and it makes it all the more rewarding to explore and learn what the game has in store for players who go out looking. 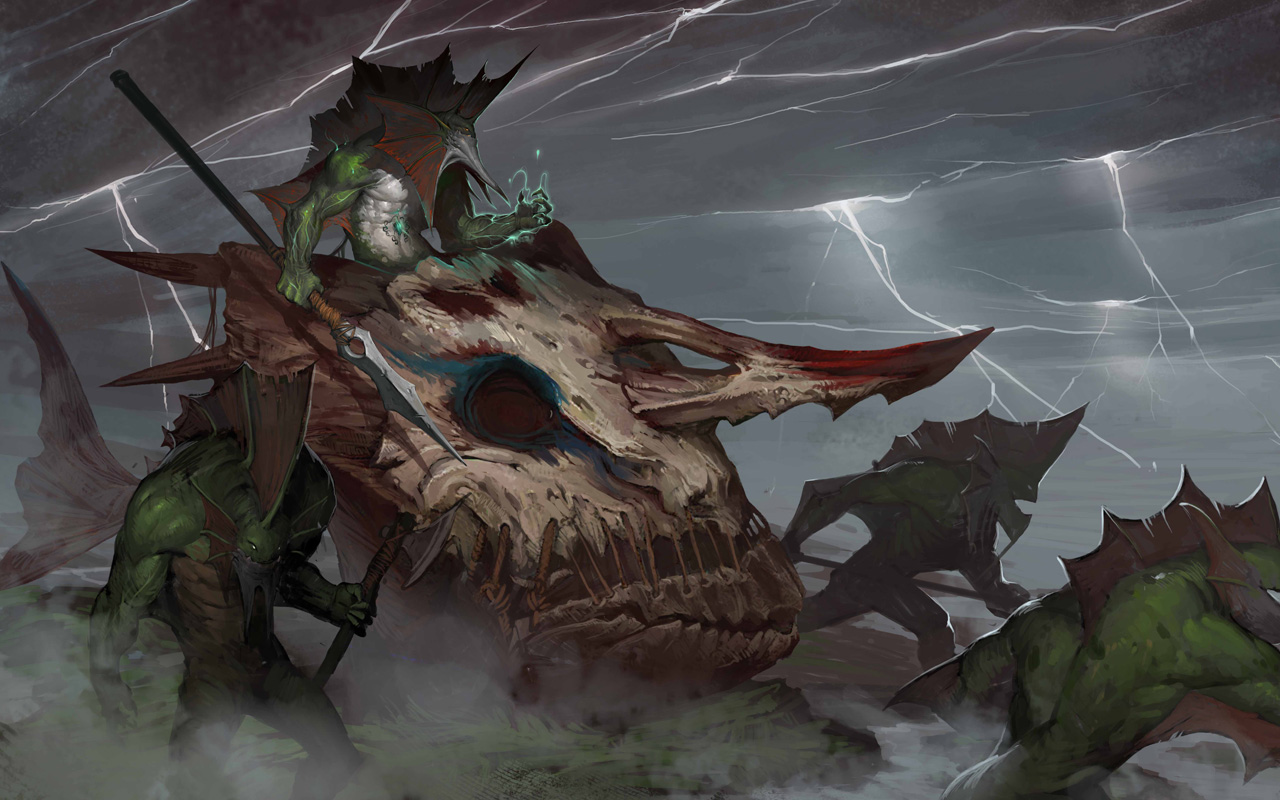 Credit to DualShockers for uploading Black Desert Online's artwork
​
All in all, Black Desert Online is a breath of fresh air in a genre that, for many, felt like it was getting stale, trivial, and unoriginal. It's not the perfect MMORPG by far, but is in my opinion one of the best ones we've gotten in awhile. I love having the freedom to do whatever I feel like doing in the game; I love how rewarding it is to meet simple milestones and truly learn the class I'm playing; and I love how much fun I end up having no matter what I'm spending my time on.

Granted, there have been times when I get annoyed or feel I've hit a plateau, but there are just so many other things to do and in the time I've been playing, I think I've just now scratched the surface of all the activities the game offers.

I'm also just scratching the surface on covering everything that's in Black Desert Online. That's the scope of this game - there is just more to it than any other MMORPG released in years.

At the time of this article being published, Black Desert Online is currently 40% discounted on Steam and can be purchased for $5.99 (regular price $9.99), or it can be purchased off of their official website.

With no subscription cost and possibly hundreds of hours of play time, I can't think of a better game to recommend both for your wallet and for your enjoyment.
About author