BioWare's Anthem Has Matchmaking "For Every Activity In The Game" 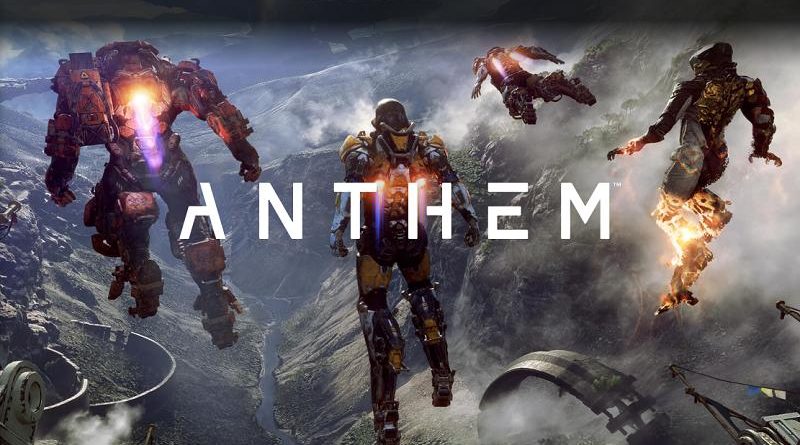 With BioWare's next big game, Anthem, almost here, the developer has shared even more details on what to expect from the game. Anthem is a multiplayer-focused title, and the good news for those who don't have anyone to play with is that there will be matchmaking support for "every activity" in the entire game.

Lead producer Ben Irving said on Twitter that "there is matchmaking for every activity in the game." Matchmaking is on by default, but players can opt out, Irving clarified. "We think it's more fun in a full group," Irving added.

Here are some other things that BioWare confirmed about Anthem recently:


A "VIP" demo for Anthem runs January 25-27, and you need to pre-order Anthem or be a subscriber of either EA Access or Origin Access to get in. Everyone can try Anthem through a demo that launches the following week, running February 1-3.

Looking beyond Anthem, BioWare has teased that it is already working on the future of Mass Effect. A new trailer for the next chapter of Dragon Age was also revealed at 2018's Game Awards. However, details on both projects are still scarce.