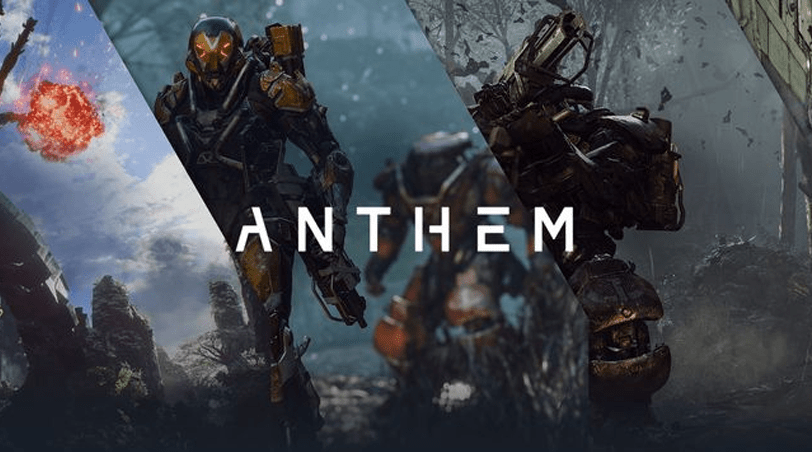 As BioWare teased, Anthem had a big presence during EA's E3 2018 press conference. Not only did we learn when the game will launch, we got to see a gorgeous new CG trailer--the first footage BioWare has shared since the title was publicly unveiled at last year's E3.

The trailer doesn't showcase any new gameplay of Anthem, but it does offer a deeper look at the game's world and the monstrous creatures that live within. "The gods vanished and left our world in chaos," the video begins. "Creating, altering, destroying. The Anthem is all that remains." From there, we get to see a band of Freelancers flying through different environments and battling monsters. You can watch the trailer above.

BioWare had previously said that a new trailer would be revealed during EA Play. In the weeks leading up to the event, the official Anthem Twitter and Facebook accounts shared a new clip and piece of artwork from the game--the first activity on either social media page in nearly a year. The aforementioned clip ended with a tease for a new trailer that would be shown off on June 9.

Like Destiny, Anthem is an online, cooperative shooter with a heavy emphasis on RPG elements. Players assume the role of warriors known as Freelancers and must band together to explore uncharted worlds and fight to protect humanity. Freelancers wear special customizable exo-suits called Javelins, which can be outfitted with a variety of different weapons and special abilities.