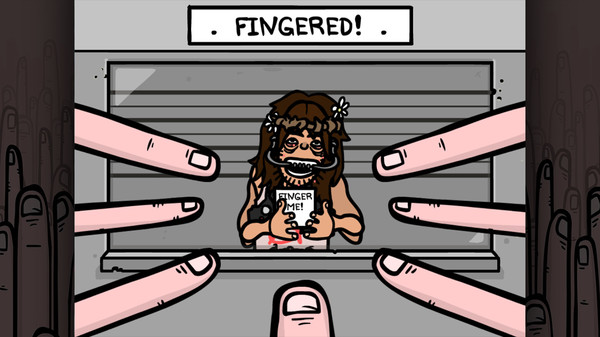 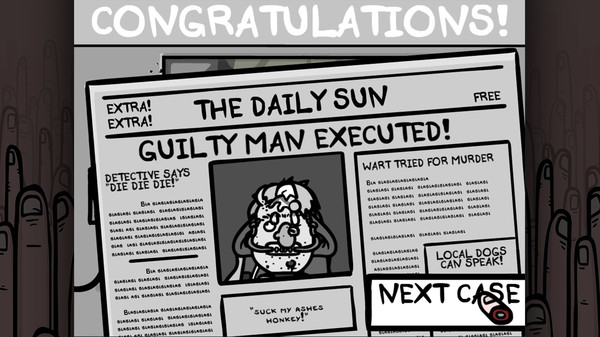 It seems that the developer behind cult classic hits Super Meat Boy and The Binding of Isaac is at it again. This time with a game that was inspired by a recent weekend game jam. Fingered, is a collaboration between Edmund McMillen and fellow Team Meat member James Id and can best be described as a bizarre "whodunnit" styled police sim. Blessed with an art style that is rather familiar to fans of Edmunds' previous games, Fingered will also feature 21 confusing levels, randomly generated people to finger/murder, and the opportunity to kill a ton of secret celebrities.

A preview trailer can be found below, and lets just say that what you are about to witness is a little on the "weird" side.

Fingered will be available on Steam this Tuesday, August 18th for the low price of $1.87. (Bonus points if you get the reference)


Will you be getting Fingered? Let us know in the comments below.