Big Xbox One Update Out Now, Here's What It Adds 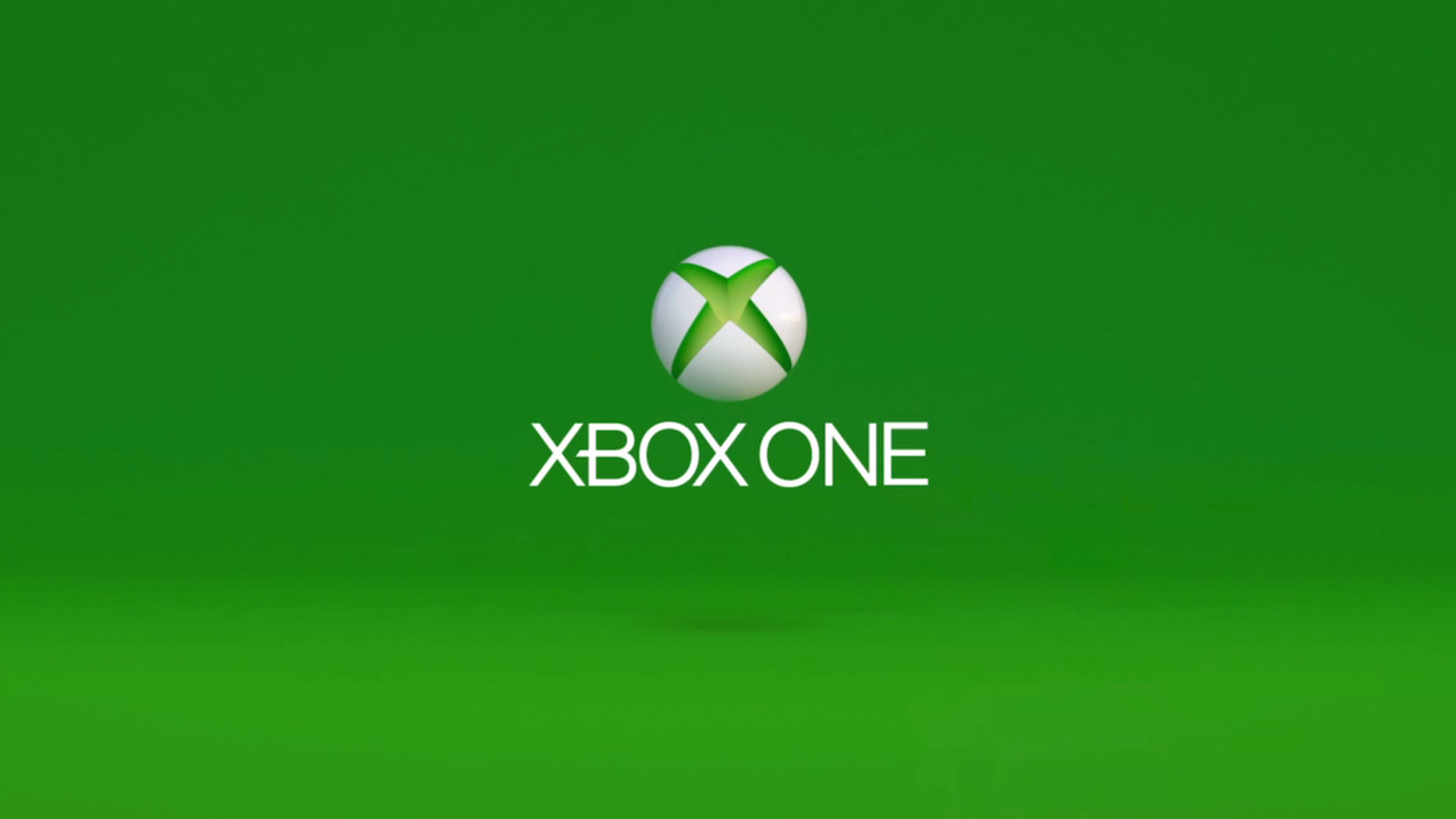 The new Xbox One Fall dashboard update has been available, in some form at least, for the past few months. Now, Microsoft has concluded the pre-release testing phase and is ready to roll it out worldwide, beginning today.

The focus of the Fall update is personalization. One of the biggest new things you will notice is that the Home screen is changed significantly with the introduction of content "blocks." Anyone who has used the Xbox One dashboard knows well that it can be difficult at times to find what you're looking for. With the blocks, you can select what content--games or apps--show up where you want them to.

Additionally, things like friend activities, leaderboards, Looking For Group messages, and more now show up at the top of the revamped Home screen. Another new feature in this update is the option to choose between dark, light, and high-contrast themes for your dashboard from the Settings tab.

There are quite a few other notable new additions and changes with the Xbox One Fall update. We've listed off a few of these below, but be sure to go to the Xbox Wire to see a full rundown of what's changing, with commentary from Xbox engineering lead Mike Ybarra.
Additionally, this Xbox One Fall update lays the groundwork for the launch of the Xbox One X in November. It adds a page that lets you know how to do things like transfer your games to an external hard drive or copy them over your home network to Xbox One X. You can also start to download 4K content for existing games so you'll hit the ground running if you buy an Xbox One X right at launch. What's more, the store adds a tab that lets you sort by Xbox One X-enhanced games.