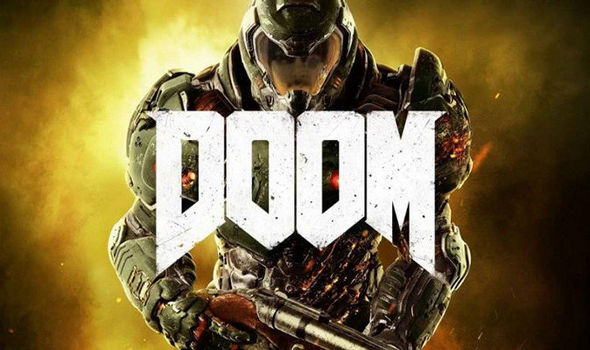 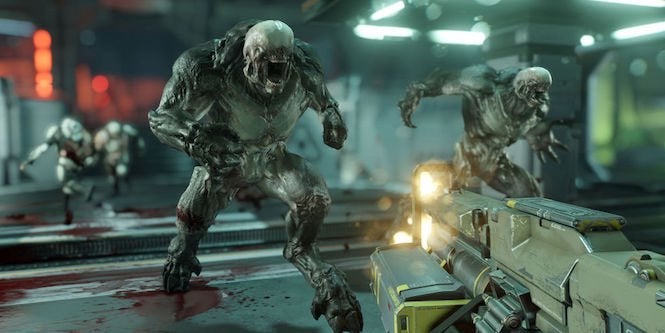 Bethesda has rolled out a new update for the Nintendo Switch version of Doom. Along with a few bug fixes and performance improvements, patch 1.1.1 introduces a couple of new features to the acclaimed first-person shooter, including a "much-requested" option for motion controls.

Following the update, players now have the ability to play Doom with gyroscope aiming. As you can see in the short clip below, courtesy of Bethesda's official website, the new control method lets players tilt the console around to aim, allowing for more precision than with the control stick alone. Sensitivity can be further adjusted from the in-game menu.

​
In addition to motion controls, the new update adds a party system to Doom's multiplayer mode, making it easier for players to form groups and play with those on their friends list. Bethesda has also updated Doom's Switch icon, bringing it in line with the game's box art. Finally, the update increases the average resolution "in lower-res areas of the game" and addresses a handful of bugs, including one that could cause the game to crash when using the BFG.

You can read the full patch notes for the new Doom update below or on Bethesda's website. Doom originally released for PS4, Xbox One, and PC in 2016, with the Nintendo Switch version arriving last November. GameSpot's Peter Brown called the Switch release "an impressive port that begs you to consider gameplay over graphics," in our Doom Switch review.