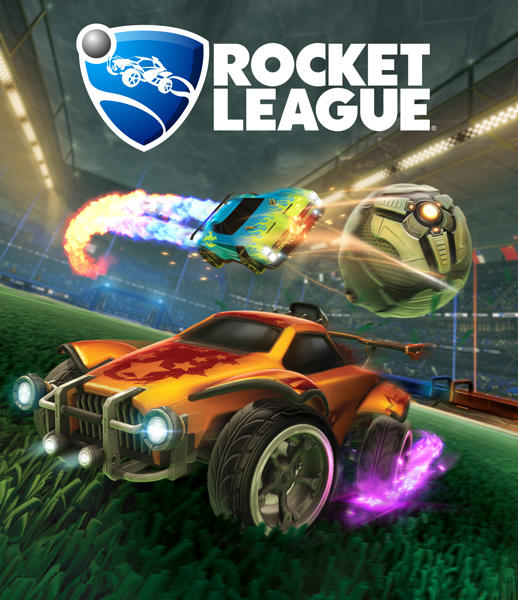 Most notably, the update introduces a new map called Champions Field. You can get a glimpse of this in the video above, but it's essentially a giant outdoor stadium with a layout that's closer to a square than a rectangle.

This update introduces a new Crate, the Overdrive Crate, which consists of a pair of vehicles (the Animus GP and Centio V17) as well as new trails and animated decals, among other things.

Finally, there's new music (18 tracks from Monstercat), the end of Competitive Season 4 and the beginning of Season 5, six new Achievements/Trophies, and more in this patch. The Anniversary update goes live at 3 PM PT / 6 PM ET / 11 PM BST today, July 7. Coinciding with this, the game is on sale for $10 on the PlayStation Store and $14 on the Xbox Store (or $12 if you have Xbox Live Gold).