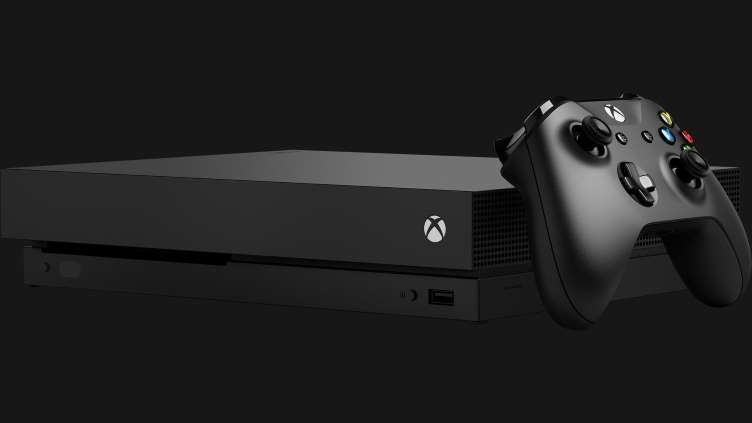 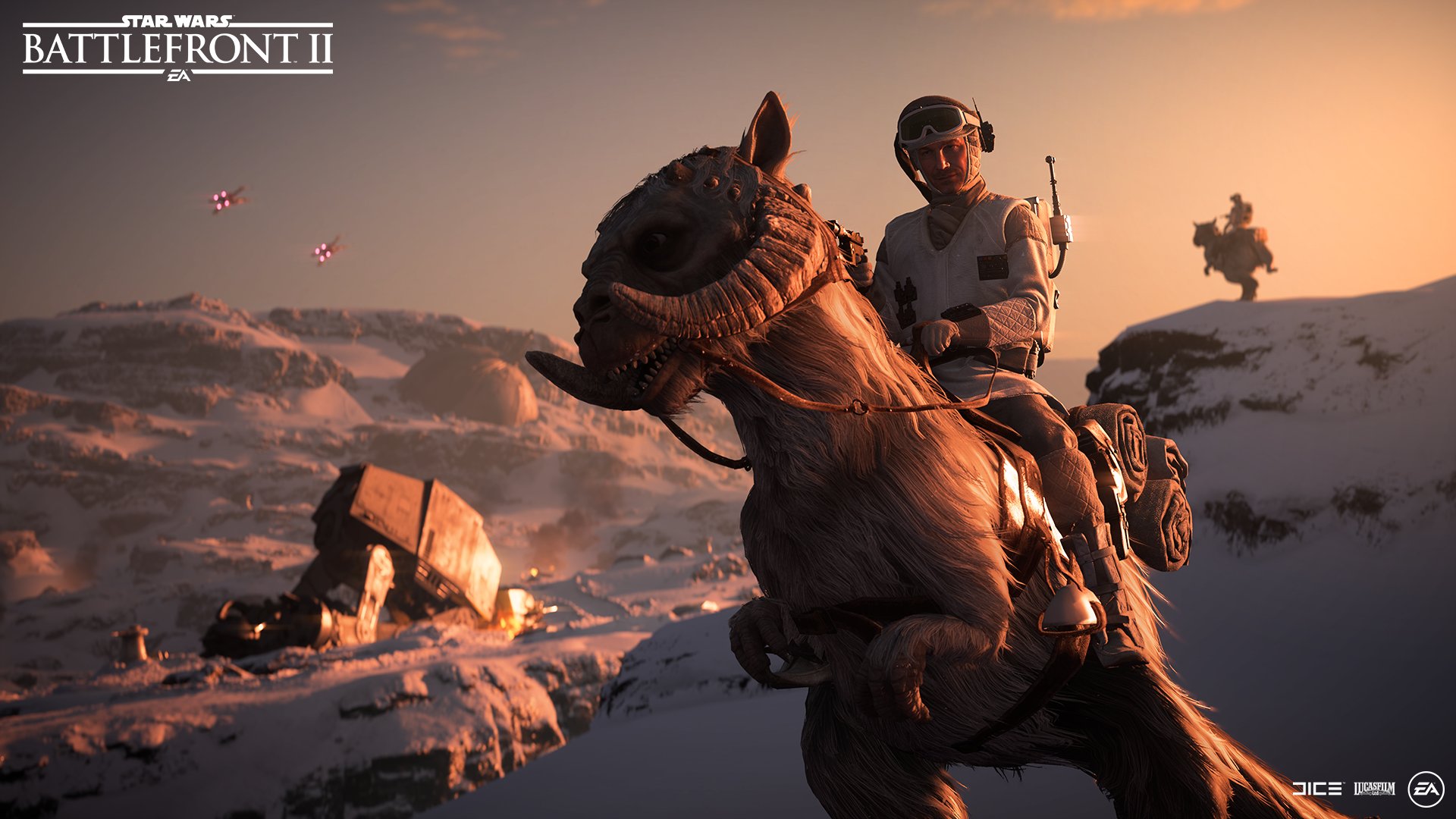 Ahead of the holidays, the Microsoft Store has a promotion going on where it features a different set of deals each day. For today, December 7, the retailer has discounted a bunch of Xbox One and PC games--including many of this fall's big releases--by up to 50%. However, you've only got a very limited amount of time to take advantage.

Among the games included in this promotion are Star Wars Battlefront II, Call of Duty: WWII, Assassin's Creed Origins, and Battlefield 1 Revolution, each of which costs $40. Destiny 2 and South Park: The Fractured But Whole drop to $35, while Wolfenstein II: The New Colossus and Fallout 4: Game of the Year Edition can be had for $30. Many other recent releases are also included, though one notable omission is Forza Motorsport 7, which you'd expect to be included as a first-party game.

All of the aforementioned titles are for Xbox One. There are also a small handful of PC games discounted. These are primarily from Bethesda--the highlights include The Evil Within 2 and Wolfenstein II for $30 each, or Doom for $20. Final Fantasy XIV: Stormblood can also be had for $20.

You can see everything on sale here. This is a one-day-only deal, and some games are already sold out, including Middle-earth: Shadow of War on Xbox One and the PC and Xbox One version of Overwatch: Game of the Year Edition. If you're interested, you may want to jump on this quickly. Just be aware that a new Xbox Live sale is now underway to celebrate The Game Awards, and it discounts some of the same games. Additionally, Steam may follow suit today and discount some of these PC games. We'll report back if that turns out to be the case.