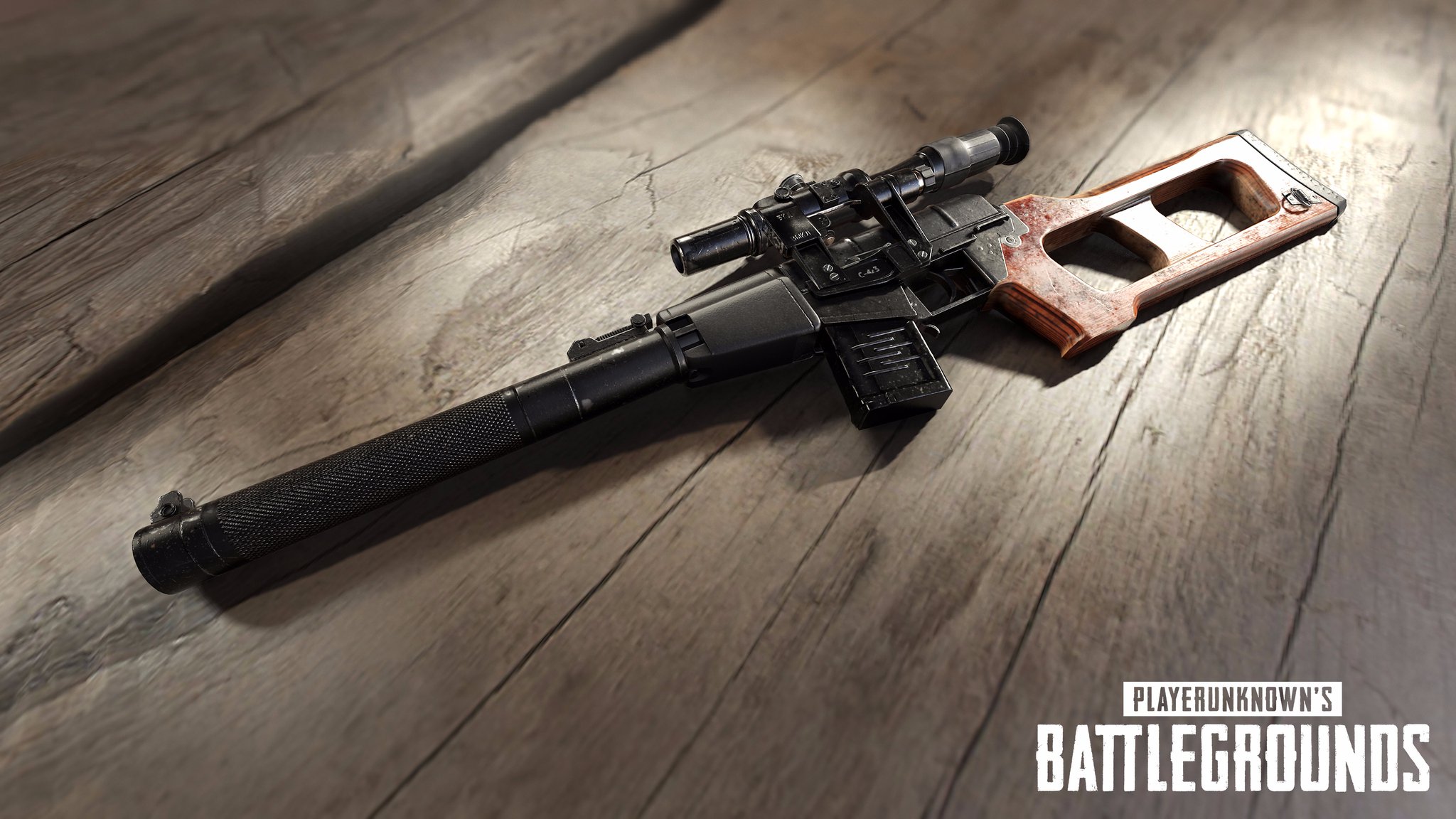 PUBG Corp. and Tencent have released a new update for the mobile version of PlayerUnknown's Battlegrounds. Update 0.4.0 is now available to download on both iOS and Android, and it's a fairly big one, introducing an assortment of gameplay adjustments and a couple of new modes.

One of the new features arriving in the update is Arcade, a 28-player mode that can be joined either solo or with friends. Each match in Arcade mode randomly chooses one of six possible variations, which put some sort of twist on the gameplay; one variation, for instance, limits the weapon selection to a specific type, while another grants players access to all weapons and items.

In addition to Arcade, the developers have added a Training Grounds mode to PUBG Mobile. This is only available solo and lets players practice with weapons and items before jumping into a match with others. You can see a screenshot of the Training Grounds below.

Beyond the new modes, the update makes a variety of gameplay adjustments. The following function has been added to the mobile version, which can be used before parachuting and after landing on the map. Additionally, players now have the option to enable automatic door opening in the settings. The developers have also added new animations when your character is attacked and defeated.

There are numerous other tweaks in the new update, which you can read about in the full patch notes below. In related news, Tencent has also announced it will begin banning cheaters in the mobile version of PUBG. Players who are found "using software or additional hardware to gain an unfair advantage" will be banned from the game "effective immediately."