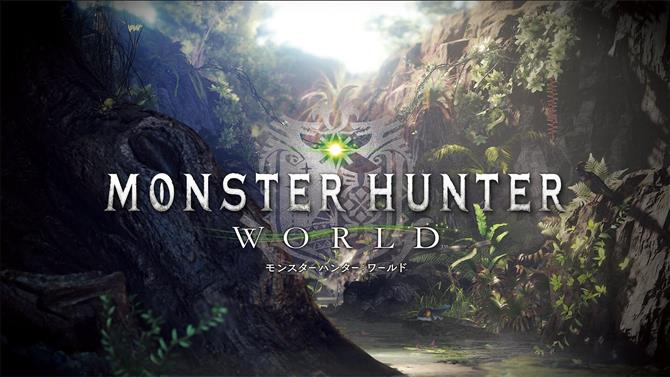 Capcom is releasing another major update for Monster Hunter World. Update 3.0 rolls out for PS4 and Xbox One tonight, April 18, at 5 PM PT / 8 PM ET (1 AM BST on April 19), and it introduces some significant additions to the game, including a new Elder Dragon, quest type, and more.

The centerpiece of the update is the new Elder Dragon, Kulve Taroth, a fearsome monster with a golden mantle made of weapon relics. Kulve Taroth can be encountered in a new area called the Caverns of El Dorado, which Capcom describes as "a peculiar network of caverns shaped and influenced both by the Everstream and the minerals that Kulve Taroth has collected over the years."

The Elder Dragon is the target of a new type of quest called Sieges. These limited-time events allow up to 16 players, divided into teams of four, to work together and hunt the same monster. The first Siege will coincide with the release of update 3.0 and won't be available in the game for very long, although Capcom says it will return again at a later date.

Alongside Kulve Taroth comes an assortment of new equipment to craft for your hunter and Palico. The update also introduces a number of bug fixes and quality-of-life improvements. Among other changes, Capcom has implemented a feature to sort investigations. Additionally, players now have the option to sell all their trade-in items at once, and squad members who haven't logged into the game in 30 days will no longer be automatically booted from the squad.

Update 3.0 includes a number of other smaller tweaks to the game, which you can learn more about in the full patch notes on the official Monster Hunter website. You will need roughly 1.2 GB of free space on PS4 or Xbox One in order to install the update.