Big Friday The 13th Update Out Today, Here's What It Adds 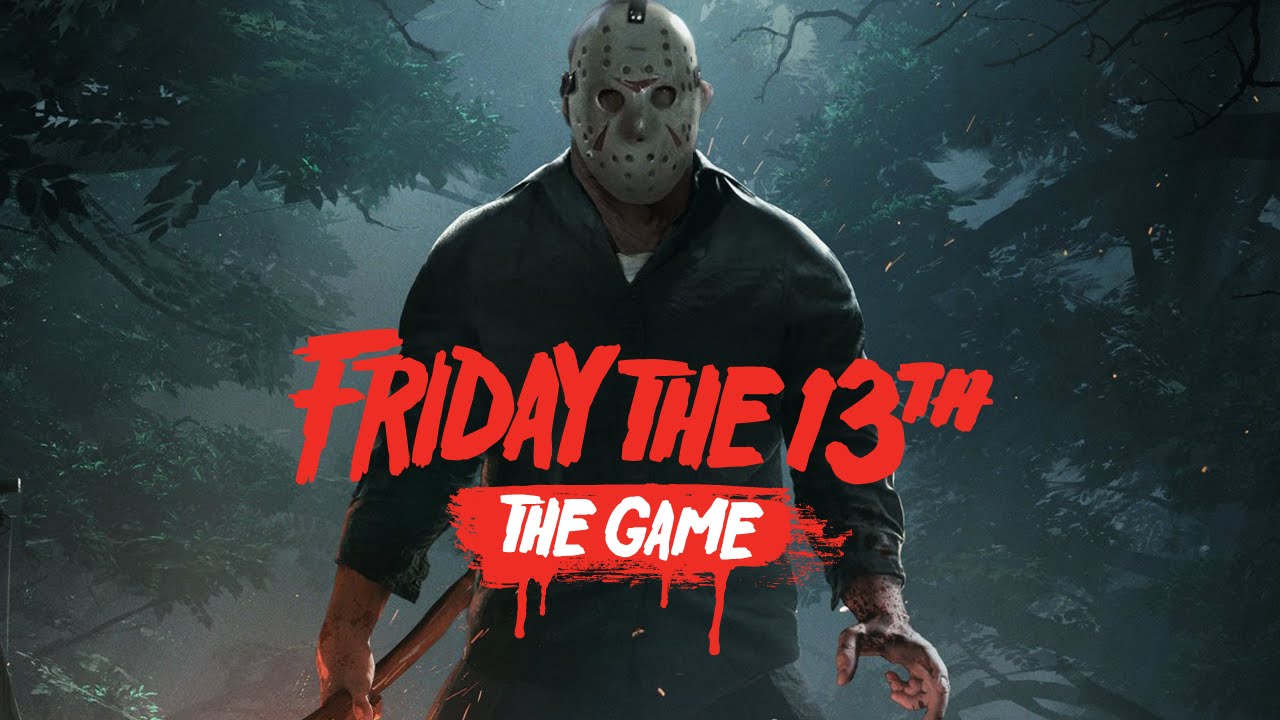 Developer IllFonic has rolled out a new update for Friday the 13th, and it's a big one. The latest patch introduces a lot of new content to the popular multiplayer survival-horror game, including a new counselor, the Virtual Cabin 2.0, and more.

One of the most notable new features the update brings is Virtual Cabin 2.0, an expanded version of the Virtual Cabin that IllFonic offered to PC players during Friday the 13th's development. "The cabin is a single-player addition to the game set in first person as players explore the cabin, as nothing is what it seems on the surface," IllFonic said. "The Virtual Cabin is something of a 'dev diary' and museum to Friday the 13th on the surface, however those that look deeper into the mystery of the cabin will be rewarded with secrets that are sure to send a shock wave through the entire Friday the 13th fanbase."

Beyond that, the new update adds Shelly Finkelstein as a playable counselor. Unlike previous counselors, Shelly is available from the outset and does not have to be unlocked. Similarly, new clothing options are now available for Mitch, Fox, and several other counselors. IllFonic has also raised the player level cap from 101 to 150, while a premium kill pack is available for Jason Voorhees Part VII for $3.