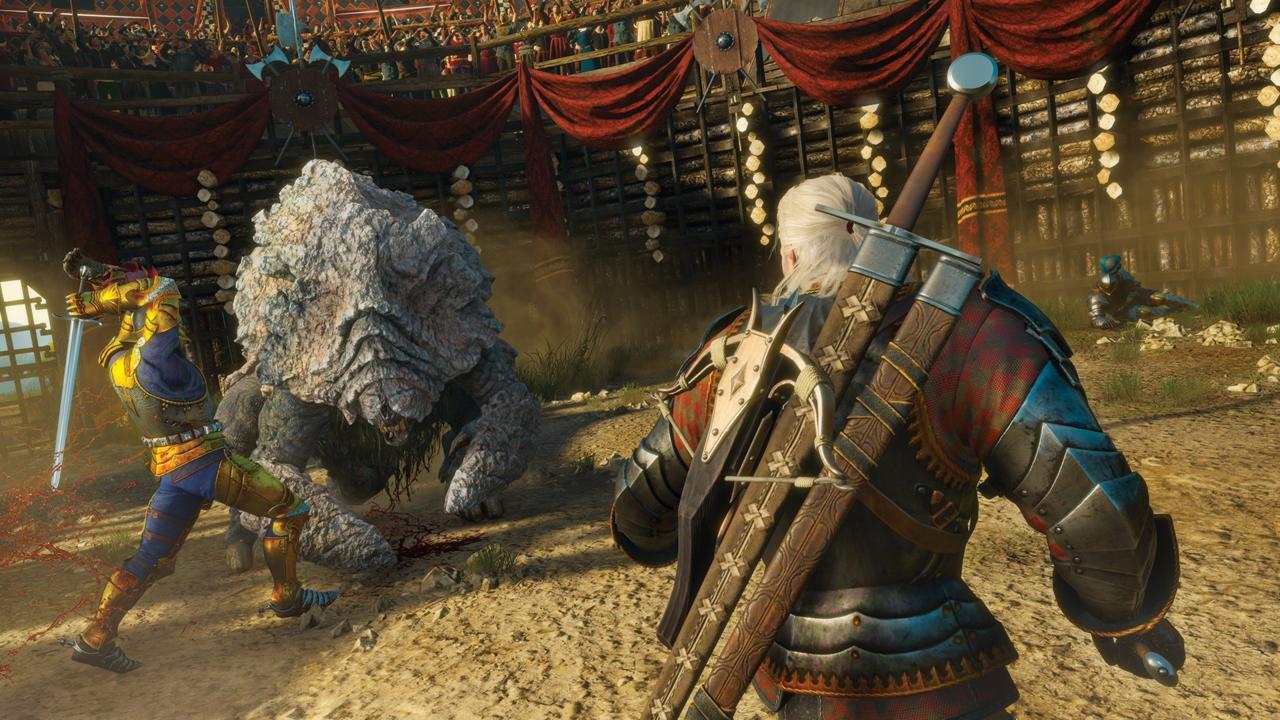 The Witcher developer CD Projekt's PC store, GOG, has launched a fall sale. Dubbed the "Monstrous Fall Sale," the promotion offers "hundreds" of deals where games are up to 90 percent off.

There will be 10 days of deals in all, running now through November 13th. Some of today's offers include The Witcher 3 Game of the Year edition for $30, Divinity: Original Sin Enhanced Edition for $20, Superhot for $15, and Stardew Valley for $11. Go to GOG's site to see all the deals--there are lots more.

New deals will be added every day for the duration of the sale. Additionally, Little Big Adventure 2 is now completely free, but only for 48 hours, ending on Saturday, November 5th. The game normally sells for $6.

Another element to GOG's Monstrous Fall Sale is that shoppers unlock XP for every dollar spent and every time they "check in" to the sale. Unlock enough XP and you can get free copies of Expeditions: Conquistador, Dex, and Victor Vran. You can learn more about how this works here on GOG's site.

One of the differentiating factors for GOG is that all of its games don't have DRM. In other news about GOG, three EA games--Crysis, Crysis Warhead, and Medal of Honor: Pacific Assault--are each now available on GOG. It's the first time they've been offered without DRM.