Beyond: Two Souls Review *No Spoilers* 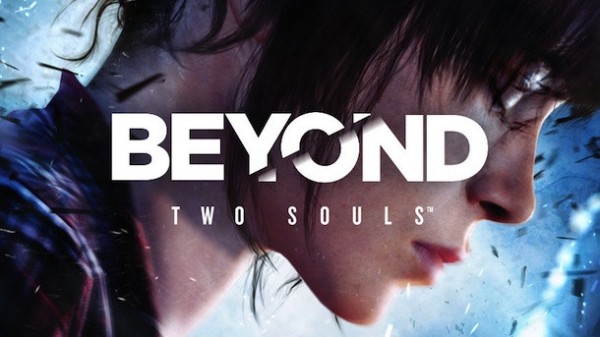 ​
Beyond: Two Souls is an interactive drama developed by Quantic Dream with elements of action, adventure, sci-fi, and even horror. It stars two famous actors Ellen Page and Willem Dafoe. The game does feature co-op, allowing 1 player to control Jodie and the other to control Aiden. Players can pass control over who plays by pressing the ∆ button.​
​
Beyond: Two Souls also has a special app called Beyond Touch. Allowing you to play the entire game from your smartphone following the prompts.​
​ 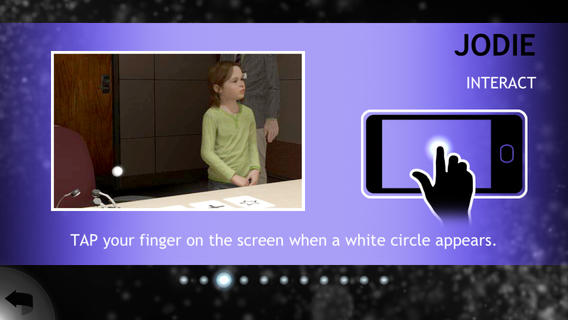 ​
In this story, you play as a girl named Jodie Holmes (played by Ellen Page) who is connected to a mysterious entity named Aiden. For as long as Jodie can remember, he has always been there. Aiden can be as helpful as he is dangerous, however his stubbornness keeps Jodie from living a normal life.​
​
The story is told in chapters out of chronological order across 15 years of Jodie's life. This can create some confusion, but I believe the game benefits from it. If you were to play this game as young Jodie for say the first hour or two, it would get pretty boring. This way, we get moments of intense action, then a more calm chapter, then a emotional one following that. It does a great job at keeping you guessing what's going to happen next, while not destroying the story or how these characters develop.​
​

​
The choices you make in these 20 chapters play a role in how your story progresses. Lie or tell the truth? Run or get caught? Seek revenge with Aiden or be more forgiving? Major plot points play out no matter what you do, however the journey between those points are completely based on what decisions you have made for both Jodie and Aiden. What is interesting about this game is there is no wrong answer or a way to fail in this game. Even messing up every QTE will just branch the story off in a different direction than if you were to pass them.​
​

​
Which brings me to the way Beyond: Two Souls does QTEs for its combat. Instead of a giant X or O button showing up on the screen, the game goes into slow-mo. You must then react by moving the right thumb stick in the direction Jodie is moving, whether it be to throw a punch or to dodge one. It seems like a small thing, but I really enjoyed it.​
​
​
​
​
Unfortunately, while this game succeeds in some areas almost perfectly, it fails just as bad in other areas. Tons of clichés, gameplay mechanics that get stale halfway through the game, tight boundaries, and a story that can get a little ridiculous at times. Are things keeping me from recommending this game to everyone I know.​
​
The Good​
- Amazing voice acting by everyone. It's just as good as watching a movie.​
- One of, if not the most visually impressive games on consoles.​
- Great character animations.​
- Easy to connect with characters.​
- Co-op.​
- A bunch of different endings.​
​
The Bad​
- Story can get a little ridiculous at times.​
- Choices seem small.​
- Aiden's mechanics get repetitive.​
- Lack of challenge in the game.​
​
​
At the end of the day, this game isn't for everyone. On a technical level, this game is amazing, but if you can't look past some of the flaws, you aren't going to be able to really enjoy the game. For anyone who liked Quantic Dream's Heavy Rain or Telltale's The Walking Dead, I would definitely give this game a shot (There is even a demo on the PSN). However, if you hate QTEs or the idea of an interactive movie, I would save your $59.99 for something else.​
​
​
8/10​