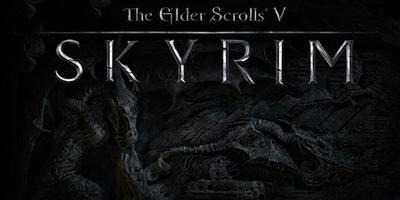 Bethesda yet again feeds Playstation 3 owners the short side of the stick with downloadable content for Skyrim with unfortunate news to Skyrim's DLC fate: the PS3 version of Skyrim may never see the light of DLC. As sudden as an rapid unsheathing of a sword, Bethesda, as reported on Gaming Blend, is currently displeased by the PS3's execution of the DLC. Additionally, Bethesda claims that their are unable to permit the DLC to run by itself and that the quality of the DLC fares poorly in comparison with its Xbox 360 counterpart. With Hearthfire pleasing Bethesda fans who were fortunate enough to own Microsoft's console, there is a strong possibility that PS3 owners will never enjoy the added complexity, replayability, and perks brought forth by a DLC released in June.

Mind you this certainly not the first aura of controversy that Bethesda has seen with its games. Bethesda is widely notorious for its notable quality differences between its Xbox 360 and PS3 versions of its games alongside some DLC release date differences between those versions. What are your opinions on this? Are you considering returning your game or perhaps purchasing a Xbox 360 to simply play what was essentially "a ripped off deal," for PS3 owners of Skyrim? View the Post on the Blog
About author