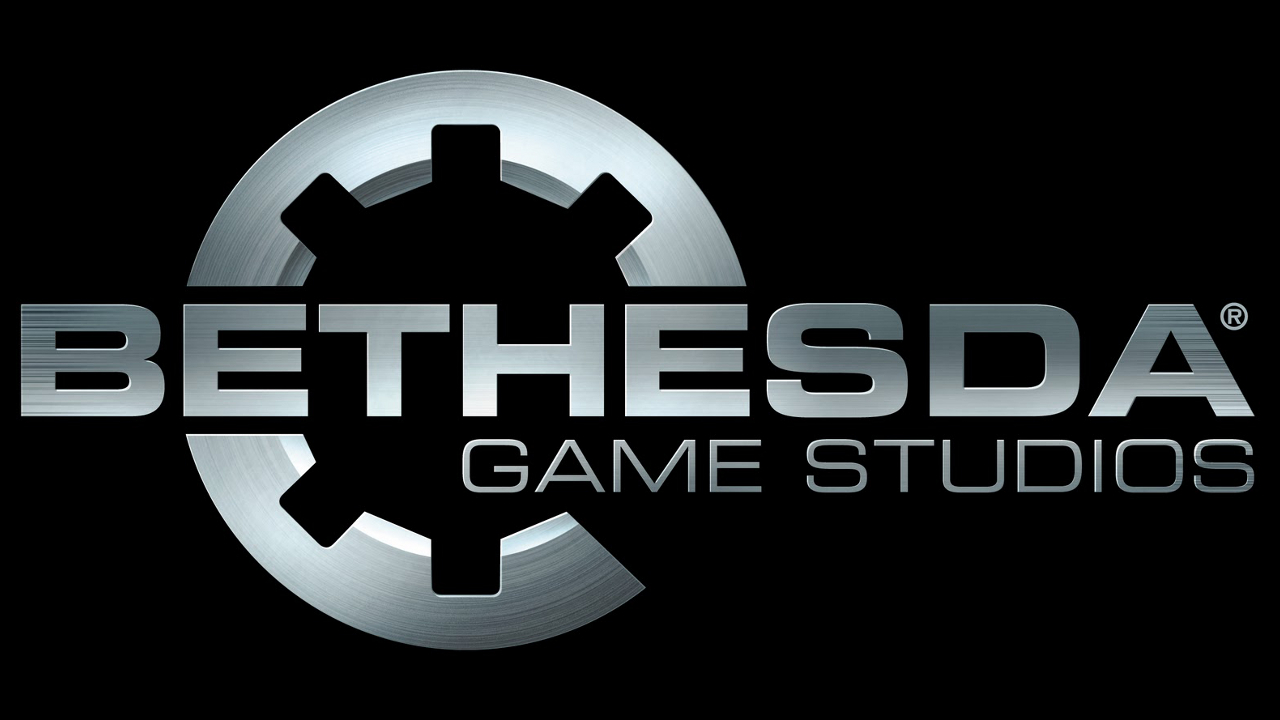 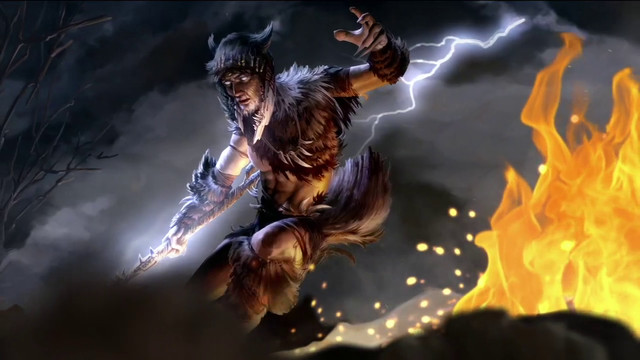 Roughly a year after its launch, The Elder Scrolls: Legends has been handed over to a new studio. Original developer Dire Wolf Digital has been taken off the project and replaced.

That’s according to IGN, which shared a statement from publisher Bethesda Softworks on the transition on Thursday. Pete Hines, the Bethesda spokesman, told IGN the publisher wasn’t unhappy with Dire Wolf’s performance, but it does see a game “with a lot of untapped potential.”

The Elder Scrolls: Legends is now in the hands of Sparkypants Studios, makers of Dropzone. IGN says that first on the list of changes will be a remade user interface, menu, and visuals. Hines said “the overall game design and mechanics are solid,” and won’t change. Everything about the game will remain intact, in terms of players’ progression and collections, and items available through the in-game store.

IGN noted that Dire Wolf was at work on its own card-collecting game, called Eternal, but Hines said that was not a factor in dropping them from development.