Bethesda Softworks Has Lost Their Minds and Fans 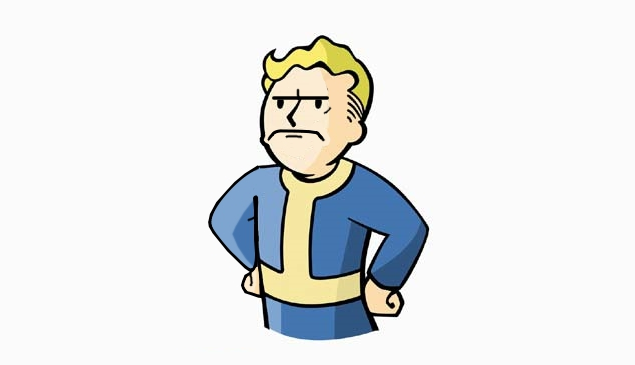 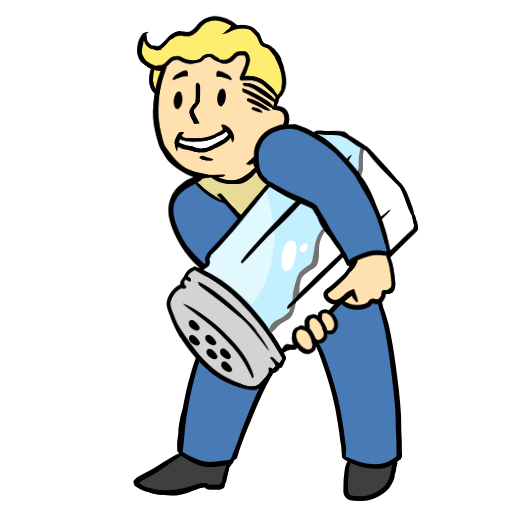 ​
If you listen closely and stay as quiet as possible, you may very well hear the rapid clattering of keyboards and angry rants about Bethesda Softworks' latest blunder in a painfully long and maddening series of mistakes. A series of mistakes that may very well cost them the momentum and fan loyalty that they'll need for their next major release.

If I'm not making any sense, that's because Bethesda Softworks has a complicated history with their two main franchises, The Elder Scrolls and Fallout, and their respective modding communities. Mods have always been a large part of the two franchises, mostly because games from either franchise are open-world, sandbox RPGs with dozens, if not hundreds, of ways to play - and that's without mods!

Factor in mods and you have ideas the developers scrapped last minute fully implemented into the game. You have some of the most imaginative and exciting bits of content you've seen in a video game. You could get hundreds of small additions of everything from weapons and armor to animations and music to fine-tune your game experience.

It didn't take very long for Fallout and The Elder Scrolls modding to pick up traction, but once they did, it was not stopping or slowing down anytime soon.

So Bethesda, like any group of entrepreneurs and innovators, thought to link mods and their games directly together. Their first attempt was a joint effort between them and Valve's Steam, for their game The Elder Scrolls V: Skyrim which saw the largest number of mods of any game they've released.

It launched the same day of Valve's announcement that it would be going live, all the way back on April 23 of 2015, but just four days later, it was shut down. Valve issued a new statement funnily claiming that they "didn't understand exactly" what they are doing. People who purchased any such mods through the Steam Workshop were refunded. They also opened up channels for feedback and criticism and, unsurprisingly, they got a lot of it.

It sets a negative precedent that paid mods just wouldn't work, at least not without direct oversight and even cooperation from the developers. But the focus isn't all about paid mods. In fact, most of why Bethesda gets such a bad reputation these days is because of how they handled free mods.

Long story short, when Bethesda launched Fallout 4 just six months after the big Skyrim paid mods debacle, they did something that raised a red flag for many. To them, it was the beginning of the end, or at least a steep decline, and time tells us they were right.

Bethesda opted to not release their Creation Kit - the tool that is used by modders to create original content - until six months after Fallout 4's release. This came with the foreboding of the Season Pass releasing with the game.

The Season Pass ended up including a total of six DLC expansions post-release. Not surprising to anyone, however, was that three of those six expansions would be small add-ons to Fallout 4's settlement system. Before the game's release, the settlement system was guaranteed to not only be optional, but functional. It was neither of those things and even the best modders couldn't fix it entirely.

Why this was such an issue with the Creation Kit was because, presumably, Bethesda didn't want modders beating them to the punch and making free alternatives to what they intended to be paid DLC. 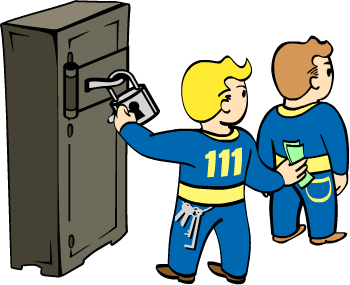 Fast forward a few months and Bethesda expanded their official website to include a platform for modders to upload mods directly to Bethesda.net and add modding compatibility to consoles. This might have been a step in the right direction to improve relations between Bethesda and their modding community, had they not overlooked one important thing: plagiarism.

Bethesda.net, after its launch, became a mess of inexperienced players uploading mods from NexusMods to Bethesda.net without permission and without tweaking said mods for consoles. It ended with hopeful console modders breaking their saves and game assets as well as some of the most popular and well-known modders in the community closing up shop, taking down all of their mods, and walking away from Bethesda and modding altogether.

To make matters worse, Nvidia held a mod developing contest in 2016 for talented modders to submit their work and receive a cash reward for what was deemed as the best mod. If Bethesda.net was any indication of how this might go, you would think they would have prepared for incidents of stolen mods.

It's unknown if Nvidia declared a winner or not, but the takeaway is that it, too, was a mess of stolen content with no regard or compensation to the original creators. For modders, it was one slap in the face to the next, which is why many gave it up and sought actual careers away from the franchises they had loved working with for so long.

Now we're in the present, where Bethesda is working on yet another re-release of Skyrim, this coming after their first re-release of Skyrim: Special Edition. This time, their focus is all on VR, but fret not, because VR re-releases of Fallout 4 and DOOM are coming right alongside Skyrim, all at full price according to Amazon.

And if that doesn't set you over the edge, perhaps Bethesda's biggest and latest blunder of the last decade will: the Creation Club. The Creation Club is supposed to be an opportunity for talented modders to work alongside Bethesda's team of developers to basically outsource content creation to freelancers, while Bethesda comes in for a polishing job to make sure everything's working as intended.

That might sound great on paper, except Bethesda neglected to mention the mods from the Creation Club would need to be purchased. Their official FAQ states all mods will be free, but many learned today that apparently what they are delivering from the Creation Club aren't considered mods. Confused? So is everyone else.

Fallout 4's base is largely broken and beaten, so few gave in to the hype surrounding the Creation Club; but wouldn't you know the Creation Club's first round of mods featured stuff you could pay for, but there are already free alternatives and in most cases, they've been out for months, if not years. Not only that, but even if both options were free, players have already determined they would prefer the free alternatives that aren't coming from Bethesda's Creation Club simply because they were made better!

​
But what does this long-winded recollection of Bethesda's mishaps in the past couple of years really mean? Well, nothing, maybe.

It might also spell the beginning of the end for a developer that, prior to all of these problems, was seen as one of the biggest contenders for video game sales in any year they might release a new game.

The reason why Skyrim and Fallout 4 did so well in sales is because their preceding games also did well. Oblivion and Fallout 3 reached critical acclaim and received a plethora of awards; both games even got a Game of the Year release when they had finished their planned DLCs.

When consistency and momentum was so important for Bethesda to be as successful as they have been, ignoring what their loyal fans want and fracturing the modding community into pieces may spell their next release's doom before it even has a real chance.

A quick look onto Fallout 4's Steam page might show exactly what I'm getting at.

Thousands of negative reviews from fans in under 24 hours after the Creation Club's official launch probably doesn't bode well for their plans in the future. Worse still is after Bethesda's latest track record, who can say for sure if they're able to mend what they themselves lost between them and many of their fans, including myself.

It's like saying goodbye to an old friend, but it's been a long time coming now.
About author