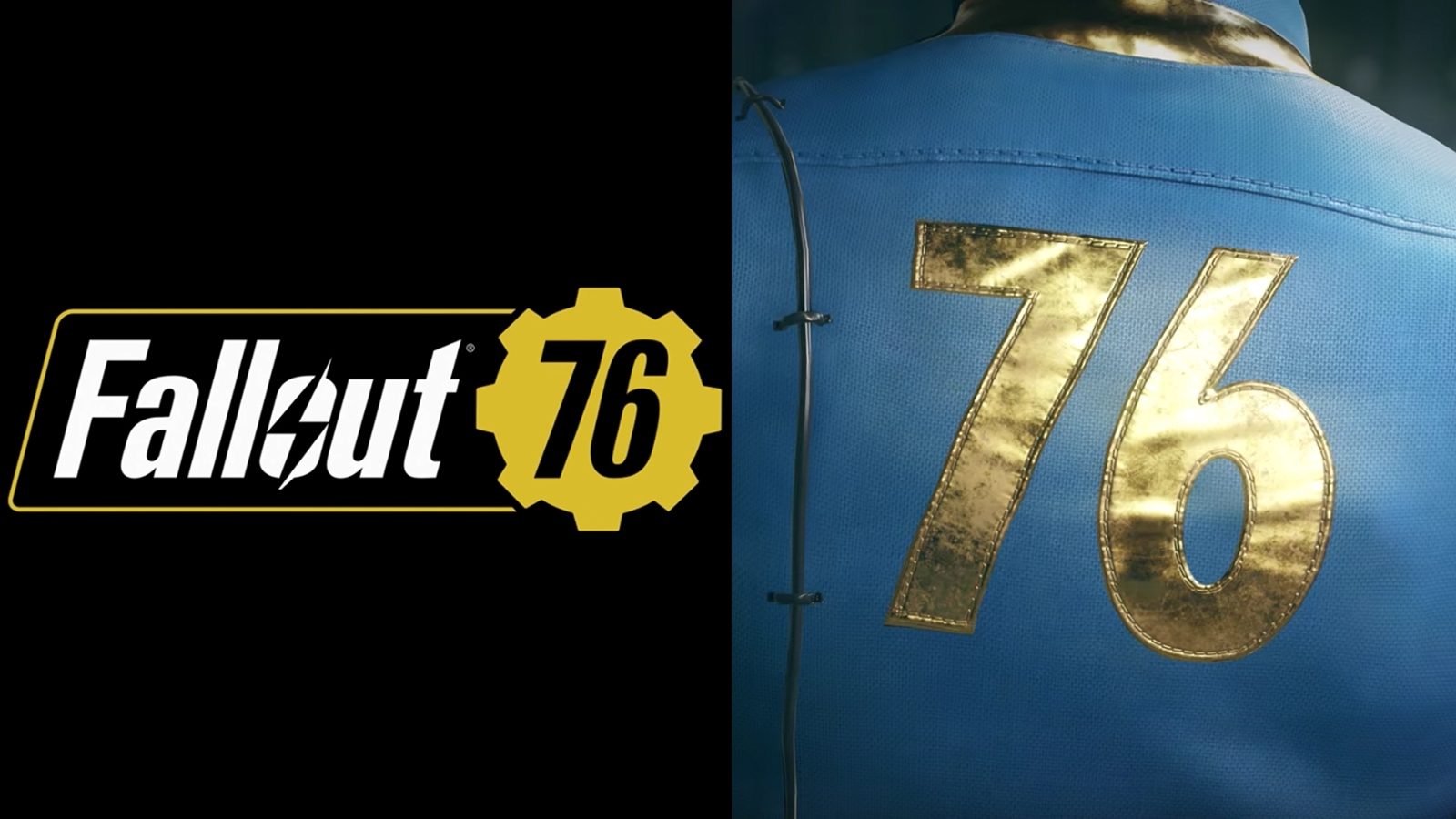 Following a day of teases, Bethesda has revealed a new game from Bethesda Game Studios: Fallout 76. The company revealed a brief teaser video you can watch below, but it shared no actual details about what this is or when to expect it.

The video shows off the inside of a vault--apparently Vault 76--with some familiar imagery. A character who is wearing a vault jumpsuit equips a Pip-Boy and we see old TV footage informing the occupants that they'll have to rebuild society. There are also decorations for something called Reclamation Day, and a console can be seen showing the date is 2102, which would make this the earliest game set in the Fallout canon.

Vault 76 is something that's been mentioned in past games, although it's not a location we've been able to visit before. We'll seemingly get to do so in this new game, though in terms of a release date, we're left without any information. Bethesda has confirmed the game will be released for PS4, Xbox One, and PC.

​
Bethesda began teasing something on its Twitter account on May 29, when it published an image that reads "Please stand by." That screen bore connections to the Fallout franchises, and that was all but confirmed when the company launched a Twitch livestream. This featured the same image on a TV in the background but with a Fallout Vault Boy figure standing in the foreground. The livestream saw some minor adjustments over the day it was online, including a cupcake being placed.

Fallout 3 was originally released in October 2008, making this year its 10-year anniversary. Among the speculation was that this was all leading to a remaster, presumably for PS4, Xbox One, Switch, and PC.

Just before the trailer was revealed, the stream cut to Bethesda boss Todd Howard expressing astonishment at the huge number of people who had watched what was a relatively mundane stream. He also said this video is meant only as a tease and that more news will be shared at E3.