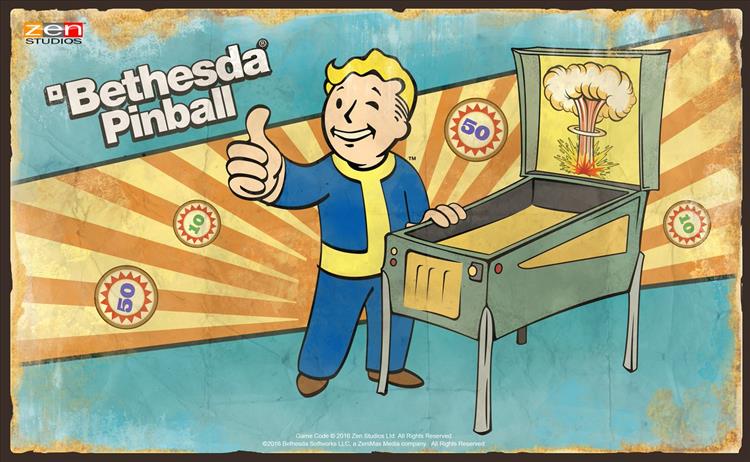 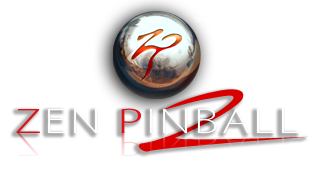 Zen Pinball developer Zen Studios has teased a collaboration with Fallout developer Bethesda for a pinball table set. The developer shared the image below on Twitter, which Bethesda then retweeted.

The artwork depicts Fallout mascot Vault Boy, but it stands to reason that a pinball table set called Bethesda Pinball would also feature tables from Bethesda's other franchises. Options would include The Elder Scrolls, Wolfenstein, Doom, Dishonored, and Prey, among others.

It seems likely that Bethesda Pinball would be an add-on for Zen's various pinball games that are available across console, PC, and mobile.

Bethesda would not be Zen's first outside partner for a pinball add-on pack, as other packs available include those based on Star Wars: The Force Awakens, Ant-Man, and Portal.

You'll hear more about this as we receieve more information. What are your thoughts on this new game? Let us know in the comments below!