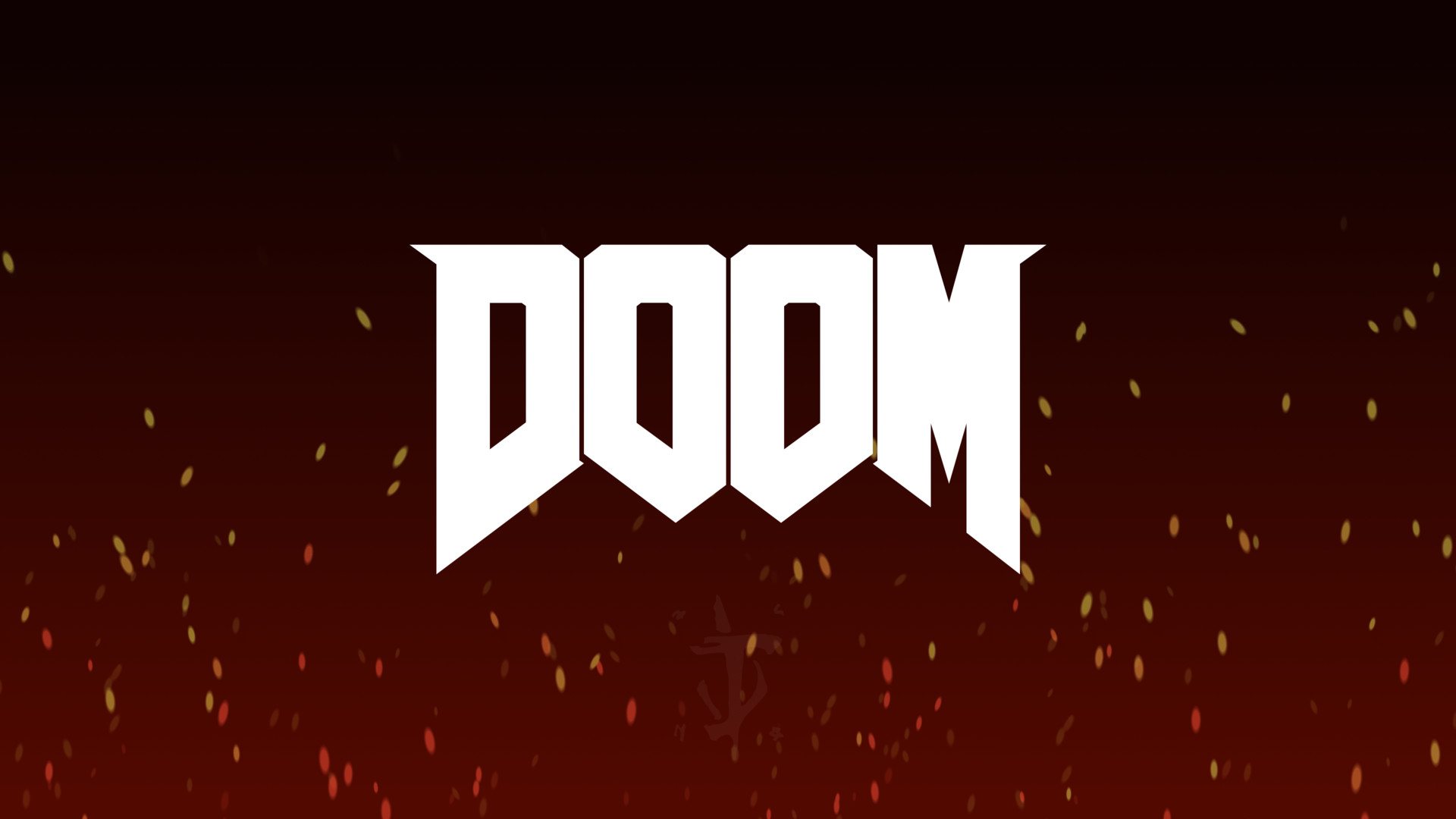 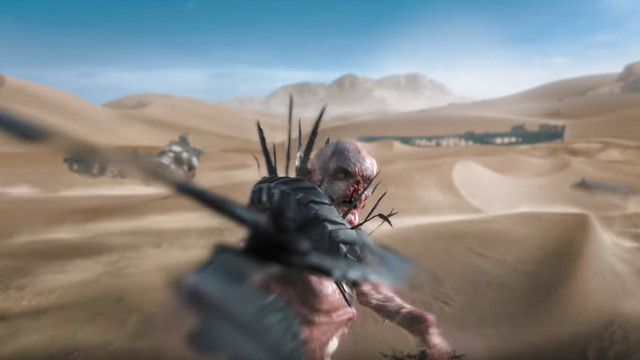 Upcoming titles will be available on both the Bethesda store and Steam​
Players who are interested in Bethesda titles like Fallout 76 have been exclusively launching those games through the Bethesda Store, as the publisher hasn’t made the game available on platforms like Steam. The Bethesda Store will continue to operate, and will offer upcoming titles like Rage 2, Wolfenstein: Youngblood, Wolfenstein: Cyberpilot, and Doom Eternal.


​
This announcement from Bethesda comes in light of a growing rivalry between Steam and the Epic Games Store. Metro Exodus, a title that was announced as available for Steam, switched to an Epic Games exclusive shortly before launch. Epic has since announced Obsidian’s The Outer Worlds and Remedy’s Control as exclusives.

Bethesda allowing Steam to host their games alongside their own storefront is the latest development in the battle between Steam and Epic. In light of these announcements, smaller storefronts like Discord have been pivoting away from offering their own game store platforms with exclusives.