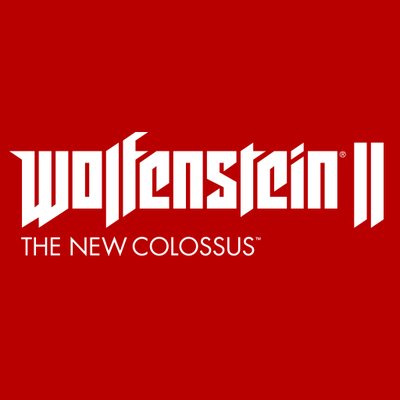 ​
Bethesda has announced a special edition version of its new Wolfenstein game, Wolfenstein II: The New Colossus. The publisher unveiled the rumored title during its E3 2017 press conference last night, but this is our first look at some of the bonus items you can get with it.

Alongside a copy of the game, the Collector's Edition comes with a limited-edition steelbook, a pocket manual, poster, and an action figure of the game's protagonist, BJ Blazkowicz--better known to the Nazis as Terror-Billy. This is all housed in a special Elite Hans box. Fittingly, Bethesda unveiled the Collector's Edition with a vintage trailer, which you can watch above.

The New Colossus is the follow-up to Bethesda's previous Wolfenstein title, The New Order. The game puts players once again in the role of Blazkowicz as he bands together with some new and familiar faces to overthrow the Nazi regime in America. We have a complete breakdown of the game's debut trailer to give you a better look at what you can expect from the bloody and bizarre new title.

Wolfenstein II: The New Colossus is releasing for PS4, Xbox One, and PC on October 27. You can find all of the major announcements from Bethesda's E3 press conference in our roundup. We also have a roundup of all the biggest news from Sunday. For more announcements, videos, and impressions from this year's show, be sure to visit our E3 2017 hub.