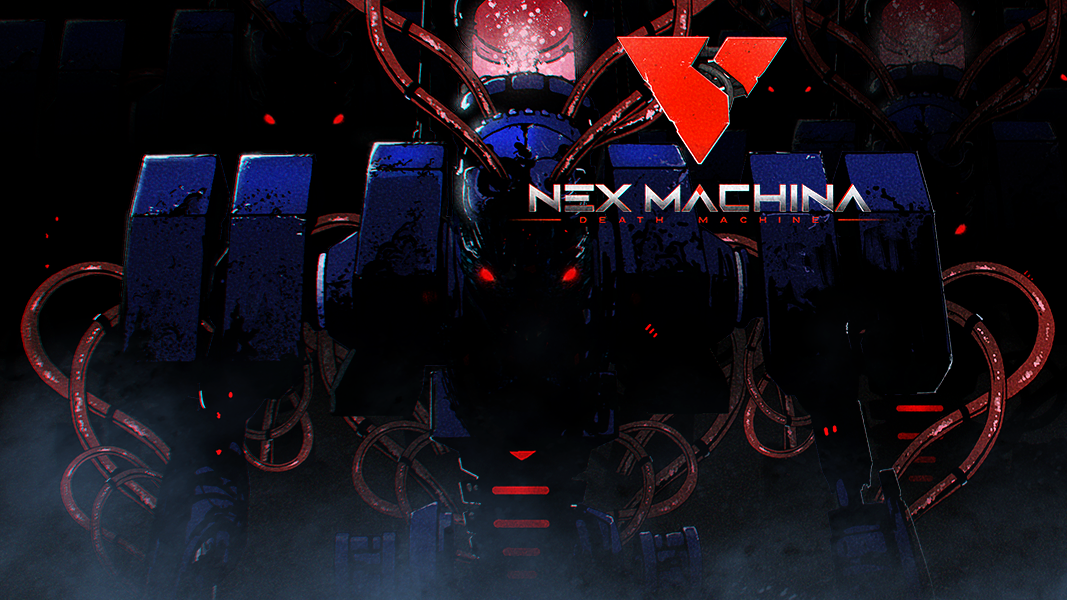 ​
Housemarque has made a name for itself creating hectic, entertaining top-down shooters like Super Stardust, Resogun, and Alienation, and its next game, Nex Machina, looks to continue that trend. The game is coming next month, but you can register now for a chance to play it early in the PS4 closed beta starting this weekend.

If you navigate to this Google Form (originally posted on the developer's official Twitter page) you can sign up. The studio will then randomly select a few hundred names to participate in the closed beta. The beta will from May 26-June 1.

You need to own a PS4 and have a North American or European PSN account to be selected. The developer hasn't provided specific details about the focus of this test, other than that it hopes to "tweak the game and gameplay to make the game even better" from player feedback.

If you happen to get into the beta, there are some restrictions on sharing videos. Housemarque is not allowing livestreams of the beta, but video capture is fine as long as the videos aren't published until 7 AM PT/3 PM BST on May 29.

Nex Machina will be officially released on June 20 for PS4 and PC. Housemarque has specifically called out old-school shooters like Robotron and Smash TV as inspiration. It features local two-player co-op, competitive multiplayer, and 100 levels to play through.