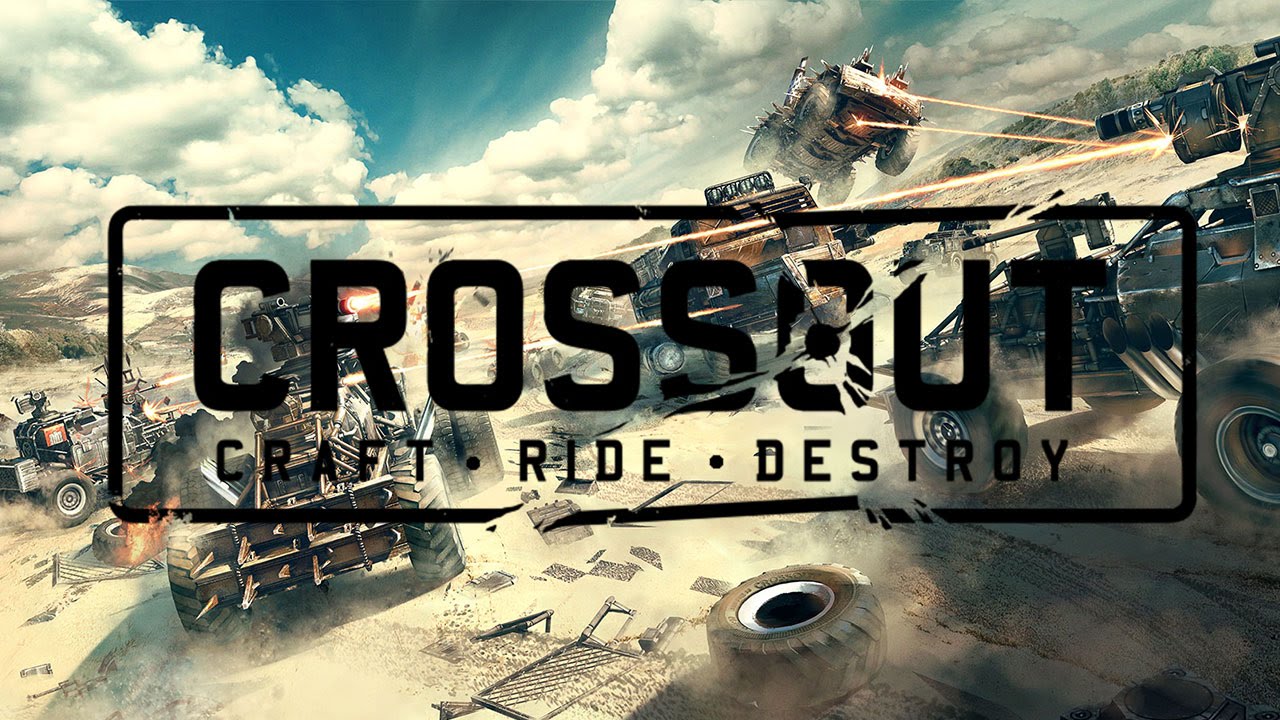 ​
Crossout is a post-apocalyptic MMO-action game where you can use dozens of parts to assemble armored cars with unique designs, and then ride them into heated multiplayer battles.

As of today, you can get early access to the game by purchasing one of the two Founder Bundles – only in PlayStation Store! The bundles contain vehicles with exclusive skins and increased by 50% amount of virtual currency. These bundles will be on sale only until May 30th, when Crossout will be released as free-to-play title.

If you want to survive in this harsh world, you’ll be better prepared with this beginner’s guide.


The main feature of Crossout is the ability to create your own combat vehicles using dozens of parts and a huge arsenal of weapons — from chainsaws, power-drills over machine guns to rocket launchers, flying drones and stealth generators.

You can get more parts as loot from battles or as faction rewards, and from crafting and trading on the in-game market. All deals are made via Coins (our virtual currency) – direct exchange of items is not available. You can get more Coins by crafting parts and selling them to other players or by purchasing them from PlayStation Store.

When building a vehicle, you have to think about its stats shown in the window in the lower right corner:


By clicking on the “Battle” button on the main garage screen, the player is offered a choice of several modes:


To create a new part you need Coins to rent a workbench and have required parts and crafting resources specified in the blueprint. You can shorten the crafting time by spending Coins. PlayStation Plus players will have a 25% discount for renting workbenches.

All items in the game are divided into colour-coded categories according to the level of quality:


So that’s it – we’ll see you in the wasteland, Survivor!