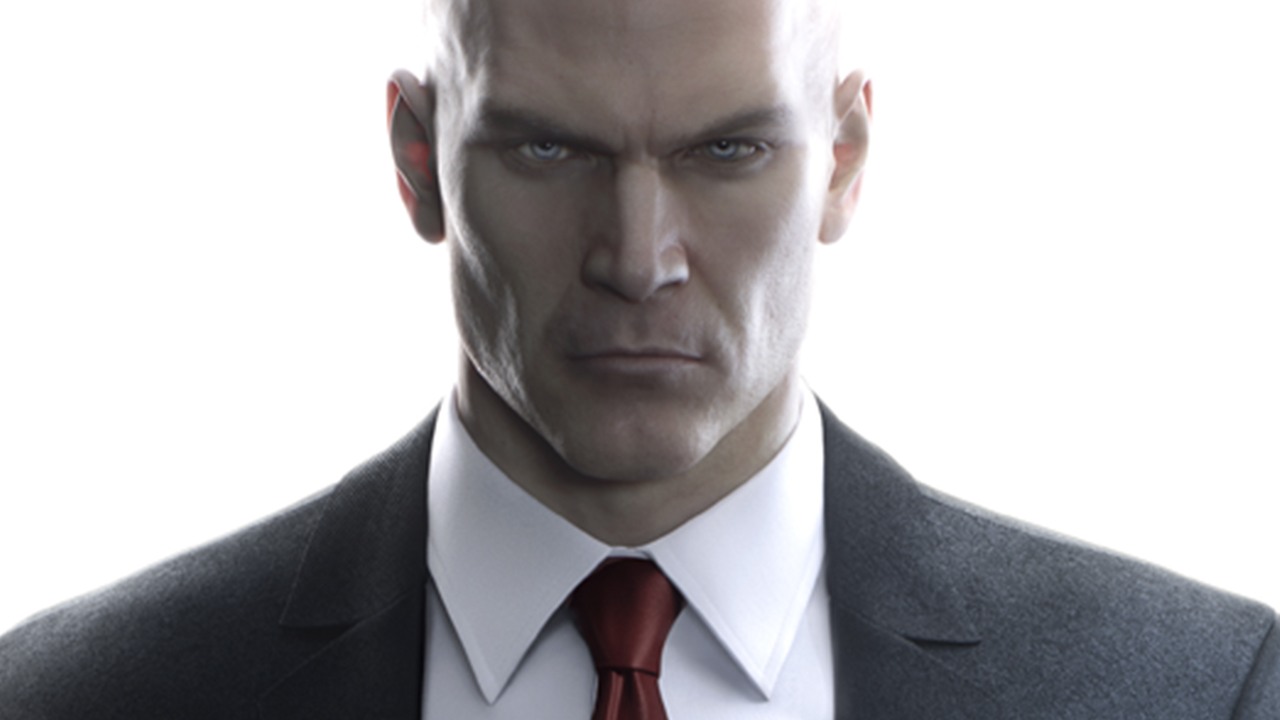 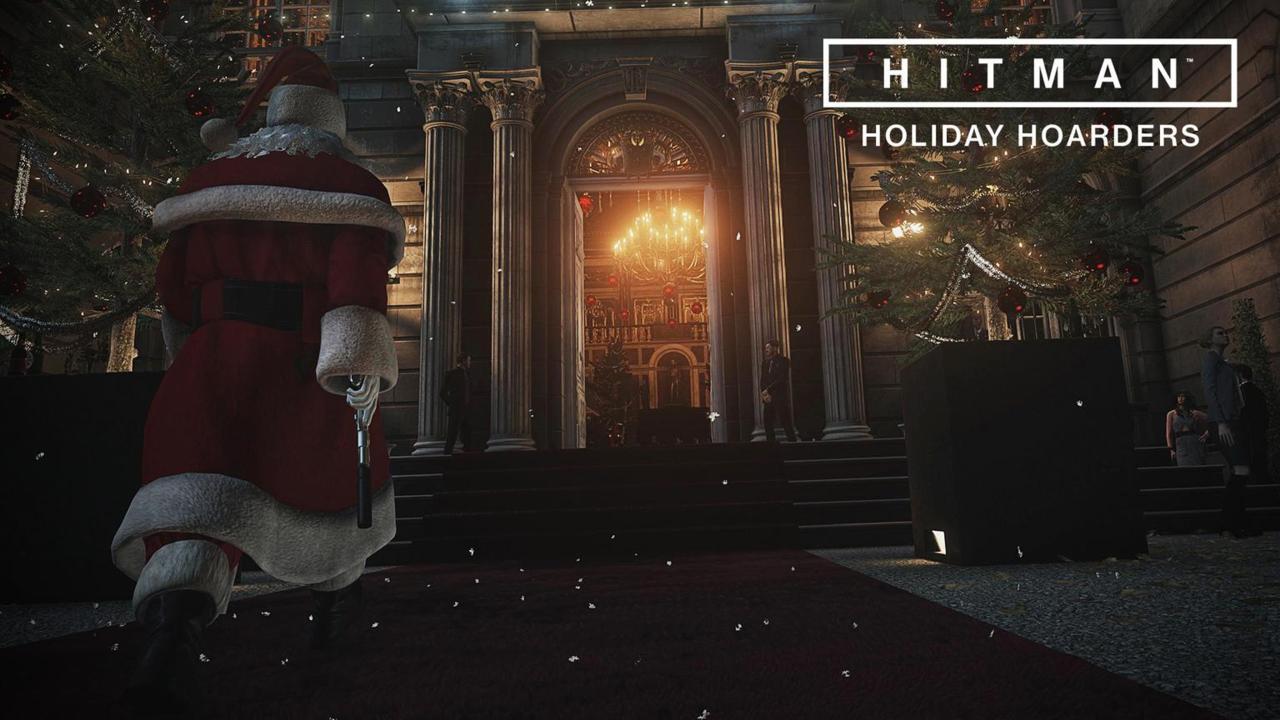 ​
As announced previously, the mission is called Holiday Hoarders. It's set in a version of Paris decked out with Christmas trees, snow, and decorations. Thieves are trying to steal presents scattered around a fashion show, and you must try to stop them, using lethal force. If you find the presents before the thieves do, you can open them and use whatever is inside to your benefit. One item is a Santa suit.

Here is the official rundown of what's included:


One thing to note is that the Holiday Hoarders mission doesn't feature any "live content" and new Contracts cannot be created on it.

The Holiday Hoarders mission is free, but developer IO Interactive is launching it in part to help support the World Cancer Research Fund.

"Cancer is something that affects everyone in one way or another at some point in their lives. We're giving away some fun, free holiday content to all Hitman players and we ask in return that if you want to donate to a great cause, please give whatever you can," studio head Hannes Seifert said.

You can donate here.

In addition to the free mission, it includes an improvement for "supersampling" on PS4 Pro and PC that should make the image quality less blurry. On PC, the patch fixes a problem that could result in a situation that caused the game to load forever when using DirectX 12. The full patch notes are below, as written by IO.