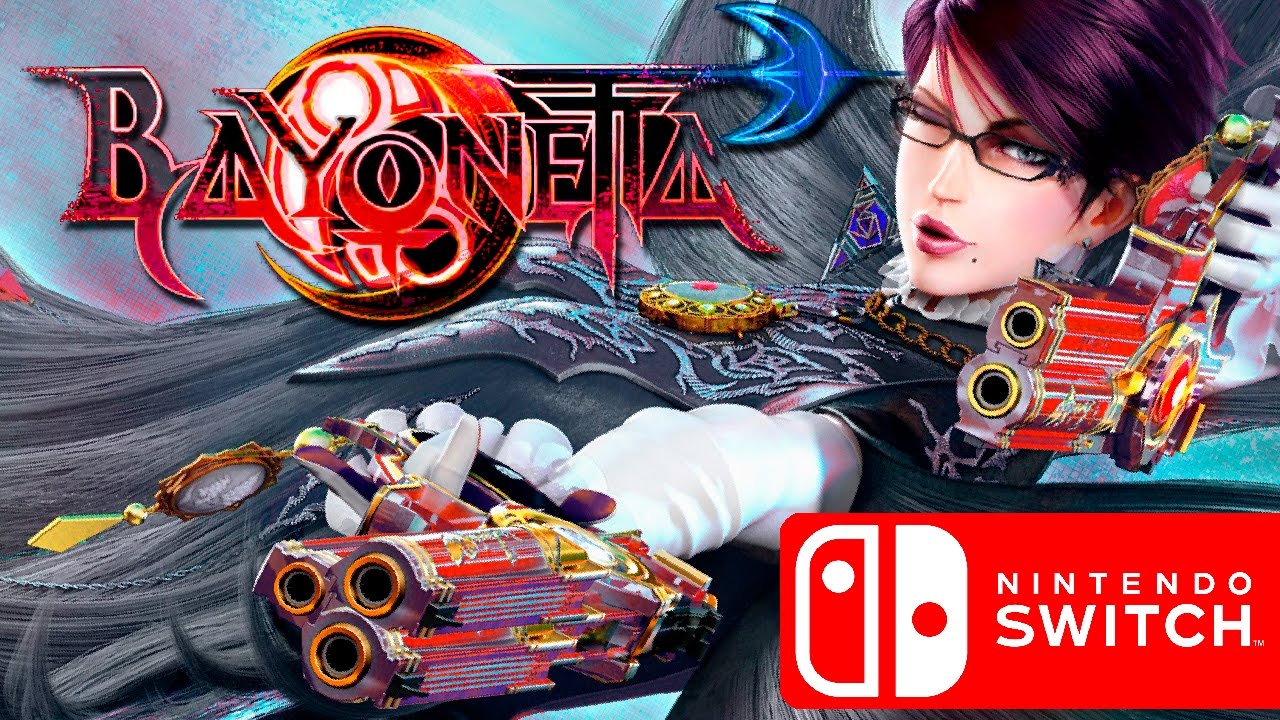 Nintendo has announced that Bayonetta 3 is in development exclusively for Nintendo Switch. The reveal happened during The Game Awards, when Reggie Fils-Aime appeared on stage and introduced a short teaser. The video featured the titular character, Bayonetta, using her iconic dual-wielding pistols, firing bullets into the distance.

During the sequence, an incredibly fast, purple ghost-like creature is attacks Bayonetta, who is struggling to keep up with it. The two then face off against each other, but suddenly Bayonetta disappears and it looks like her body dissolves, leaving her guns to drop to the floor. Check out the trailer above.

As with the previous two entries in the series, Bayonetta 3 is being developed by Platinum Games. Nintendo will be publishing the title, just like it did for the second game in the series. The Game Awards had more surprises for Bayonetta fans in the form of re-releases of Bayonetta and Bayonetta 2 for Switch.