​
Four classes and a few game modes were also found on the site. The four classes were titled as Enforcer, Mechanic, Operator and Professional, while the game modes consisted of Bomb Squad, Carrier Assault and Blood Money. The site referenced a beta along with a map named Downtown which I can imagine is going to be used in the beta. Lastly regarding in-game content, a rather large amount of pictures were found by Battlefield Daily which can be seen on their Twitter. 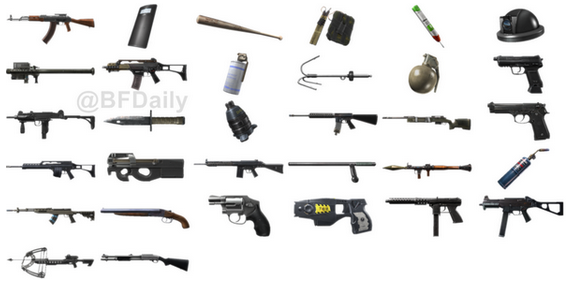 Looks like there's some cool stuff in there such as a crossbow, a grappling hook, a stun gun and more!

We can spot an armored truck, a couple jeeps with mounted turrets, some police cruisers, bikes, helicopters and more! 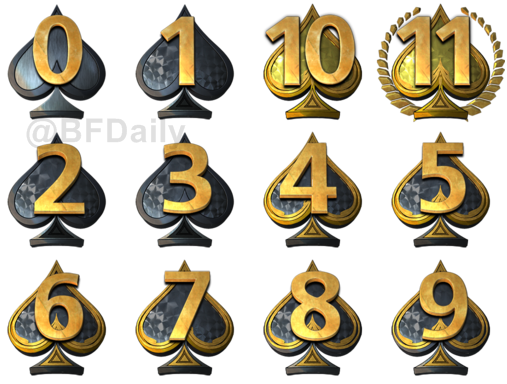 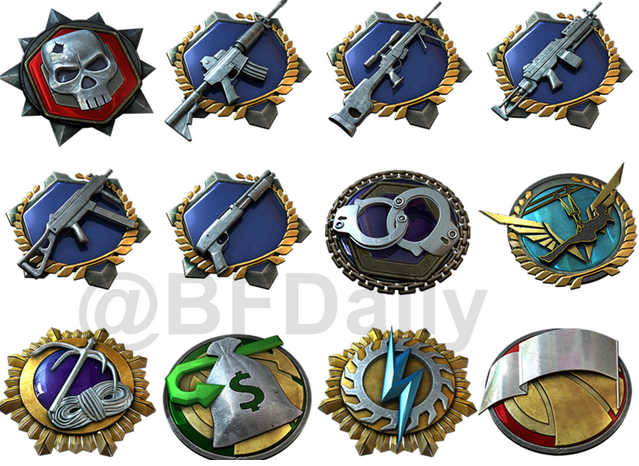 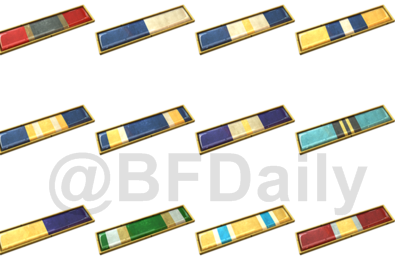 Some of the awards show a grappling hook, varying gun types, handcuffs and a bag of money.
Credit goes to Battlefield Daily for all of these images.
​

Hopefully this image will stay true after the game's official reveal.
​
Finally another image would seem to confirm Battlefield Hardline for PC, current generation and next generation consoles. What do you think of this leaked information? Are you looking forward to a police themed Battlefield? Personally I'm really looking forward to hearing more about this game from EA. The fact that Visceral is developing this rather than DICE is intriguing and I'm interested in seeing how well of a job they'll do.

Update: As of about an hour ago EA has opened the official site for Hardline. Looks like the rumors were true and Battlefield Hardline will be unveiled June 9th!