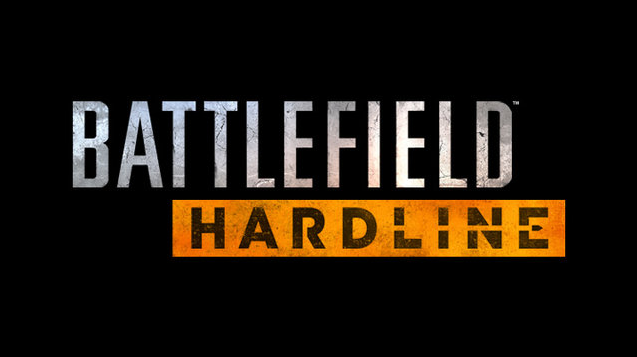 Following the announcement was a trailer showing off the gameplay perspectives of both teams. The trailer showed off the strong application of vehicles during fights where both teams could use their vehicles as quick transportation and mobile cover. Both teams seemed to have a budget in which they could use to purchase things, however it doesn't go in depth in order to show us what the budget could be used for. There's some quick sightings of levolution, destructible environments, a baseball bat used as a weapon and even a criminal being taken down and cuffed at the end of the trailer.

What do you think of the game so far? I know I've made quite a few articles featuring the news on Battlefield Hardline as content has been made available, but I feel like each time new stuff is revealed I get more and more psyched for the game.