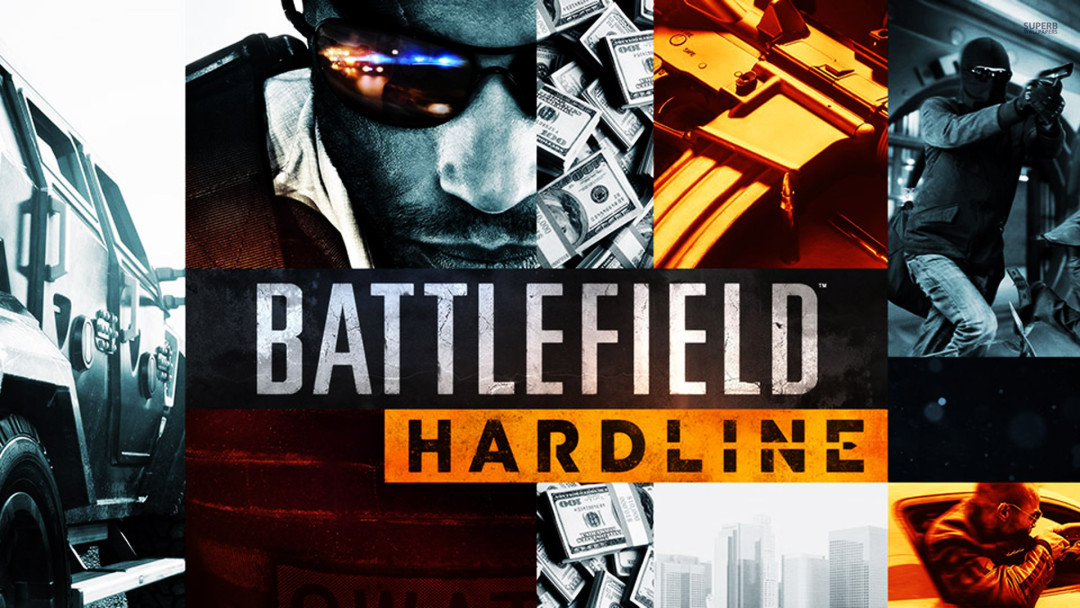 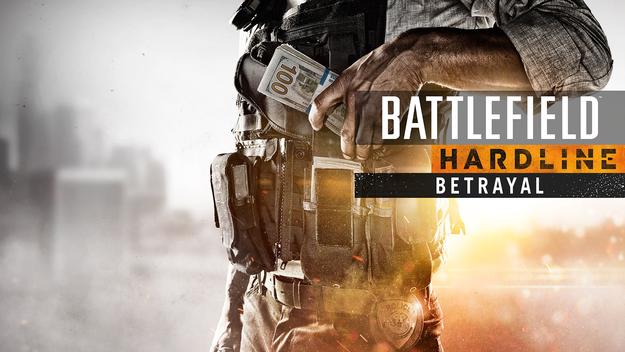 You've robbed banks, arrested criminals, made high-speed getaways and participated in high-speed chases. Now it's time to take your game to the next level. Battlefield Hardline: Betrayal will see players battling it out in 4 brand new maps, Alcatraz, Cemetery, Chinatown, and Thin Ice. Cops and criminals alike will see an increase to their arsenal with the 7 new weapons DICE are adding to the game in the upcoming update. In addition to 2 new vehicles, players will also be able to customize their primary weapons and uniforms in the Gun Bench Super Feature, and can put them to the test in the Gun Range. Last but not least, the update will come with brand new assignments for players to complete, and Legendary weapon camos for all to unlock.

Even if you don’t purchase Battlefield Hardline: Betrayal you won’t be left out in the cold. The base game will receive an update as well, which will give Hardline owners 11 new weapons and new server presets to test on the battlefield. Gold Battlepacks will also be updated, and will now randomly contain a weapon license voucher, which is a Distinguished class item that will allow players to unlock an entire weapon license. Battlefield Hardline: Betrayal is set to release next month, are you ready for the upcoming new content?