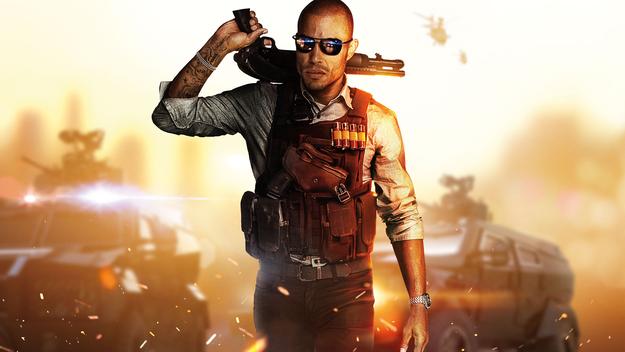 In this second update on their official blog, the developers give us some more details on what we can expect when the Open Beta is released some time in the very near future. They did not want to give a date yet, explained here by Lead Multiplayer Designer Thaddeus Sasser on his Twitter: 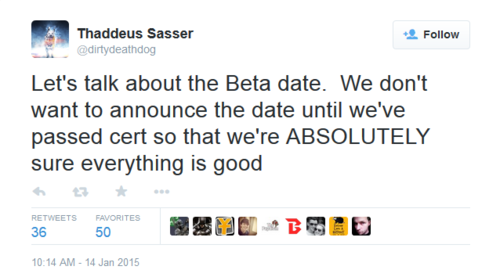 Two of the final seven game modes will be available during the beta, Hotwire and 64-player Conquest. We don't know all the details on Hotwire yet, but it revolves around vehicular warfare, moving objectives and high speed vehicles. Conquest is an old Battlefield classic, so no surprises there, although with the different guns, classes and vehicles on brand new maps, it will most likely feel like a new experience nonetheless. The two maps they have planned for us to explore in the Beta are called Dust Bowl and Downtown, and as a pretty decent treat for all players that enter, there will be no annoying level cap, so you can grind and unlock as much as you desire. They reveal nothing new about gear and guns, but as the developers say themselves:

"To be frank, we want you to play this beta to death. We need you to. This test is only going to make the game stronger, and help us take a look at ways we can ensure we deliver the most stable launch you deserve."

Battlefield Hardline was originally due to launch in October 2014, but DICE and publisher Electronic Arts later chose to listen to the feedback from players, and make both changes and additions to finish the complete first person shooter experience they set out to deliver. The current Hardline release date is March 17, 2015, so the Beta is bound to be here sooner rather than later.

So who's up for some cops and robbers?