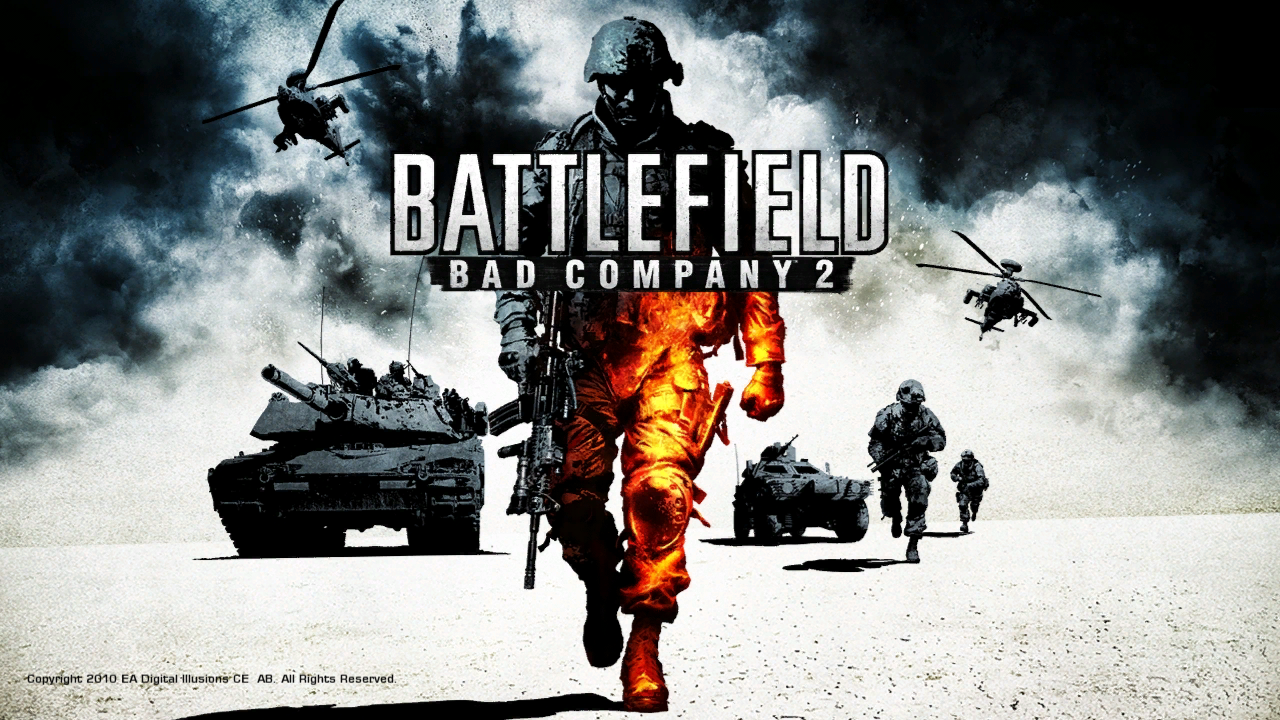 ​
DICE's well-received 2010 FPS Battlefield: Bad Company 2 is currently half off on multiple platforms, with its Vietnam expansion completely free on at least one system. The shooter is marked down to $10 on Xbox 360, while the Vietnam expansion doesn't cost anything. Bad Company 2 plays on Xbox One with backwards compatibility, and if you're an EA Access member, you've been able to play it for free since January.