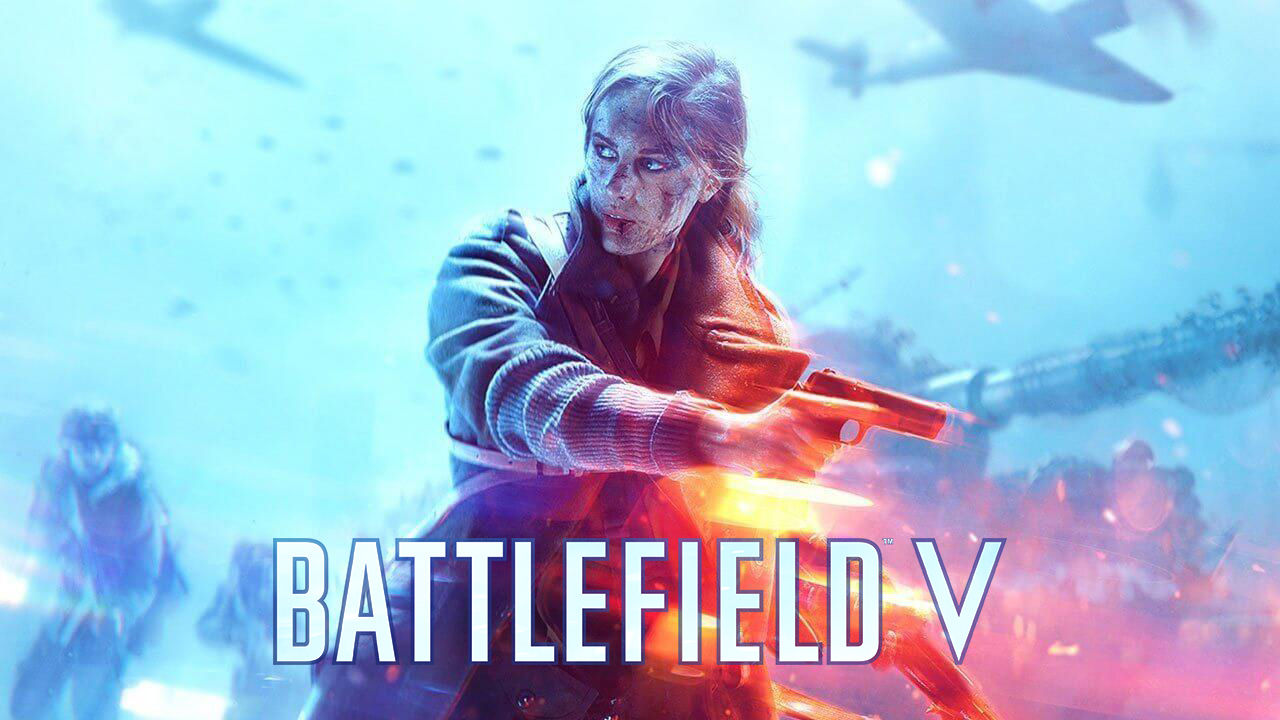 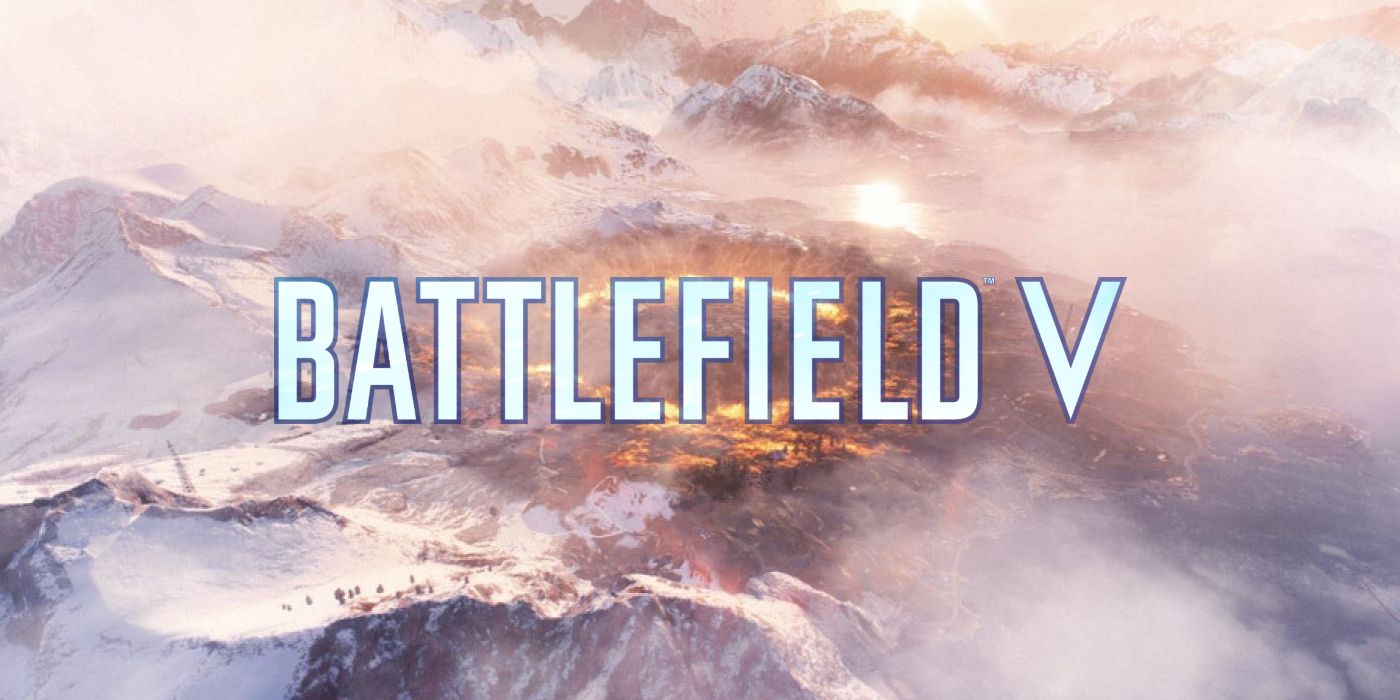 ​
Battlefield 5's battle royale mode, Firestorm, has leaked online ahead of its release this month. What appears to be the mode's tutorial video has appeared online.

As the video explains, Battlefield V's Firestorm will have Solo, Duo, and Squads options. As with other battle royale games, rounds start with players dropping in from above; in this case it's with a parachute. Players must then find weapons and other items on the map and use them to be the last player standing. There are three tiers of weapons: Common, Rare, and Epic.

As with other battle royale games, ammo isn't always easy to find, so you will need to manage your inventory and share with teammates in Duos and Squads to survive and win.

Another interesting tidbit is that downed players can still fire their sidearm, while teammates can revive them. However, there is no true respawning like in Apex Legends.

It was already confirmed that Firestorm is developed not by main Battlefield studio DICE but rather another EA-owned studio, Criterion. Unlike Fortnite and PUBG, which support 100-player battles, Firestorm allows for up to 64 combatants. It's also worth noting that Battlefield's trademark destructible environments are featured in Firestorm, as are its tanks and other transport vehicles.

EA seemingly responded to the Firestorm leak, which originated on Reddit, with a cryptic video that appears to be teasing the battle royale mode and the source of its latest leak. It shows a ring of fire closing in on a squad of soldiers, while the tweet is captioned with the emojis for "fire" and "storm," so yes, this is surely a reference to Firestorm. Not only that, but the voice in the video very much sounds like DICE's Lars Gustavsson.

Battlefield 5 sold more than 7 million copies, but overall it failed to meet EA's commercial expectations. Firestorm will be EA's second new battle royale experience in as many months, as Respawn launched its free-to-play battle royale game Apex Legends in February.

In other Battlefield 5 news, the game recently added the fan-favourite Rush mode--but only for a limited time.