Battlefield 5 Update Out Now, Here Are The Patch Notes 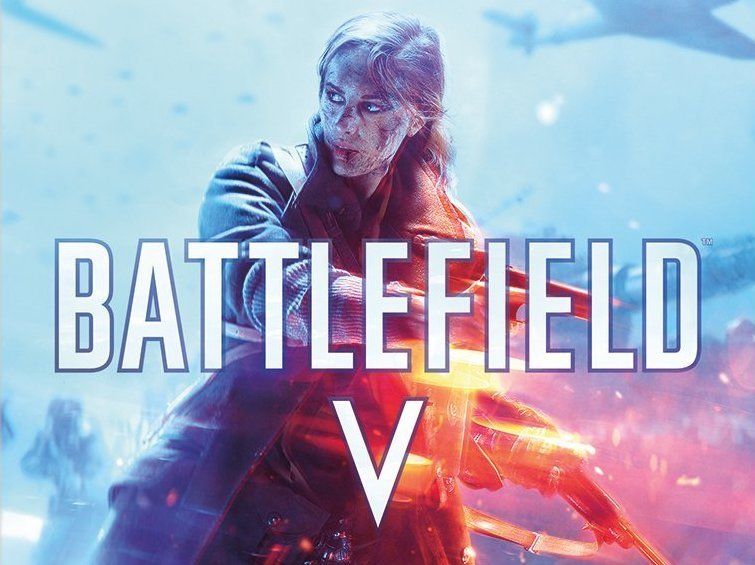 Battlefield V's second free DLC expansion is now available. Developer DICE has rolled out the first wave of Chapter 2: Lightning Strikes content on PS4, Xbox One, and PC, bringing a new mode, weapons, and gameplay fixes to the World War II shooter, with even more content on the way over the next few weeks.

Headlining this week's additions is Squad Conquest, a new mode described as "a tighter and more intense version of Conquest." Here, 16 players divided up into two teams of eight must battle it out on smaller versions of the Arras, Rotterdam, and Hamada maps, each of which features "more tactical layouts." As DICE explains, "A core belief behind Squad Conquest is a restricted number of variables to allow the strategy to be able to exist--you have to be able to predict player behaviour and patterns, which is reflected in all three map layouts."

Additionally, the developer has added several new weapons to the game: the Zk-383 SMG (Medic class), Modele 1944 semi-automatic rifle (Assault class), and M1922 MMG (Support class). These can be unlocked by completing the Weekly Challenges in January and February. A new vehicle, the Tank Hunter, is also on the way as part of Chapter 2.

Finally, DICE has implemented a long list of gameplay tweaks and bug fixes, including improvements to Time to Death and Death Experience. You can find the full patch notes for this week's update--courtesy of the Battlefield website--below.

There's a lot more content on the way as Chapter 2 rolls on. Next month, DICE will introduce the cooperative Combined Arms mode, as well as a new Grand Operation, Battle of Hannut. March, meanwhile, will see the return of Rush mode for a limited time. Battlefield V's battle royale mode, Firestorm, is also slated to arrive in March as part of Chapter 3.