Rumor Battlefield 5 Possibly Being Set in World War I 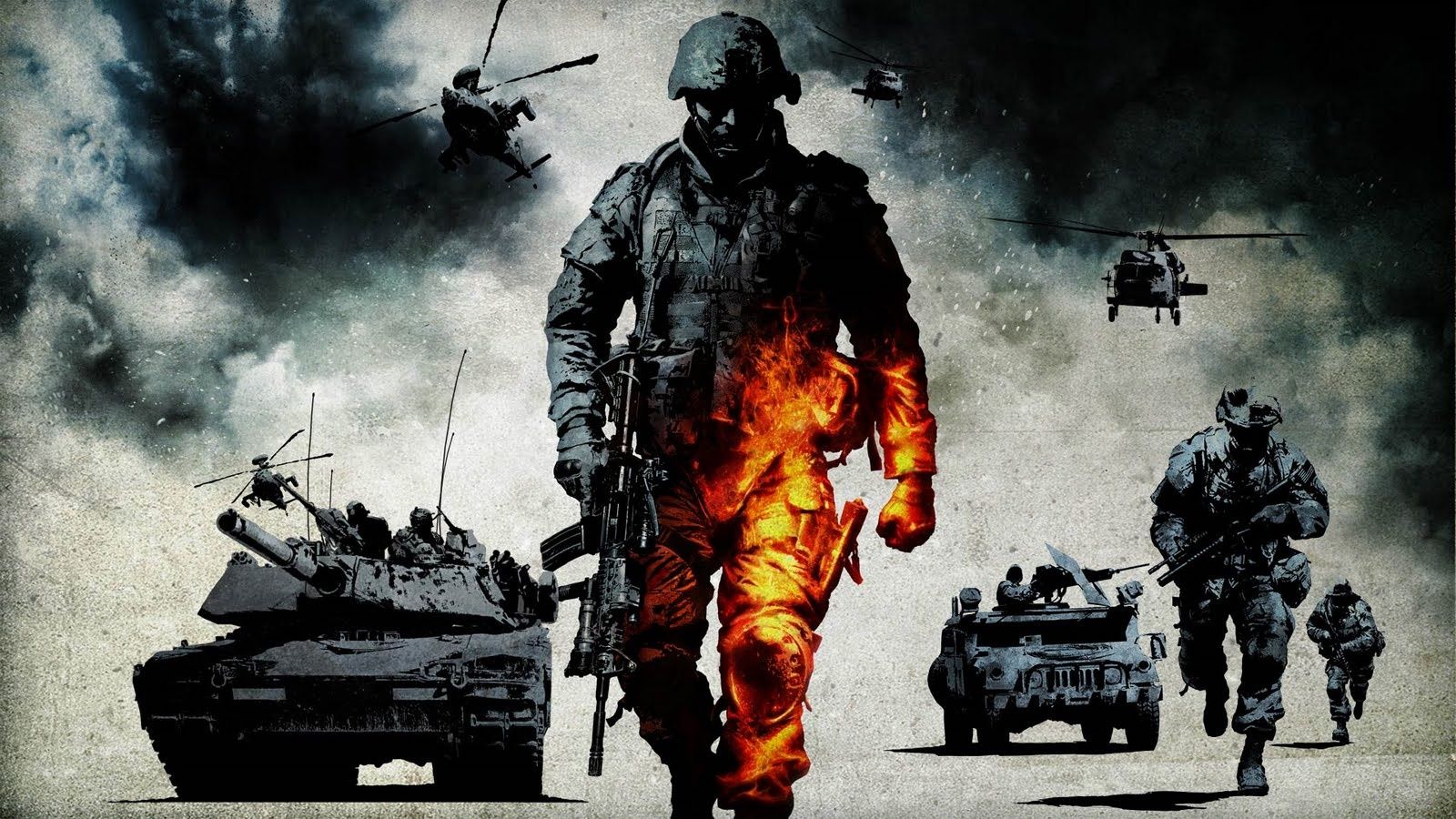 Today, a German retailer by the name of World of Games has released some interesting information in regards to Dice's upcoming Battlefield 5. They described it as "Mehrspieler Taktik Shooter im 1. Weltkrieg" which when translated into English means, "Multiplayer Tactical Shooter in WW1". They also have alluded to the possible release date of October 26 of this year. World of Games has since removed those key details and the listing now stands as "Mehrspieler Taktik Shooter" which means "Multiplayer Tactical Shooter". Interestingly enough, that alleged release date is still present on the retailer's site.

​
Back in December through a post on Twitter, the Development Director of Dice confirmed their next project would be another entry in the Battlefield series. Andrew Wilson, the CEO of EA, has also mentioned its release date being in the holiday season of this year. This new information is all very far from being legitimate confirmation, but it could be the first information we've heard about Battlefield 5.

The possible setting of World War I can be very relieving and exciting to many people, including many gamers who have grown tired of the constant futuristic setting in first-person shooters over these recent years. It will certainly be interesting to see how Dice and EA can make a Battlefield game in that setting in this day and age. It would bring a stark contrast between things such as jet-packs and wall-riding to the infamous trenchwarfare of World War One.
About author
D
Deadpool
Former riter.